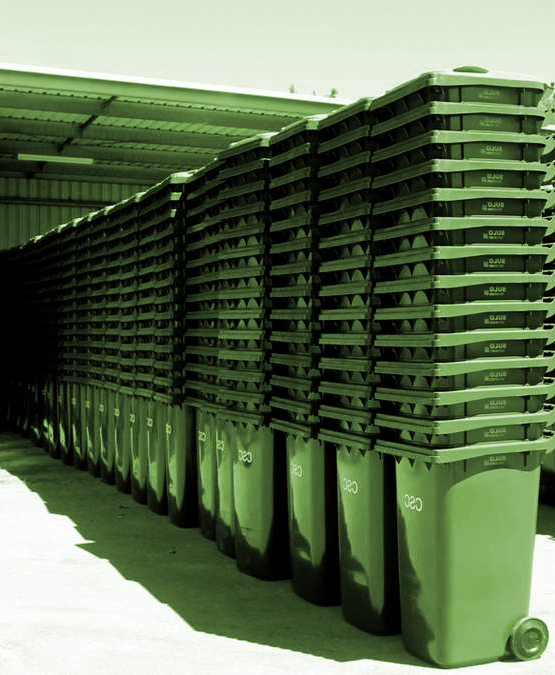 The inquiry was launched after a local waste business complained that the council had an unfair advantage.

It found that the council was charging its own green waste service significantly less than the fees it charged commercial waste operators.

“We find that the LCC has been charging its own green waste bin service a cost that is substantially lower than the disposal fee it charges private commercial operators for what are essentially the same green waste services — that is, a difference of $48 per tonne,” the QCA's report said.

The report also found the council incorrectly allocated the collection and disposal costs.

The council says green bin pricing was calculated ahead of the program’s launch, and included a “range of assumptions” that would be corrected in future budgets.

The QCA's report made eight recommendations, and Logan councillors have voted to accept six in their entirety and conditionally accept one.

The councillors rejected a recommendation to drop its fee for commercial operators down to the same price it charges its own green waste disposal program.

The council conditionally accepted a recommendation to “reset” its green waste program pricing, saying it will review fees “as part of future budget processes”, but any changes would be made “incrementally over a number of years”.