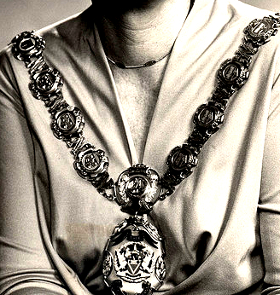 Reporters have tallied how much Victorian mayors and council CEOs make.

Martin Cutter at the City of Greater Geelong is the highest paid chief executive outside Melbourne, earning more than $430,000 a year.

Mr Cutter chose to freeze his salary in July last year for 12 months in recognition of the financial impact of the COVID-19 pandemic.

Across the state, mayoral and chief executive salaries are determined based on their council’s population and annual income.

This means that the mayor of Queenscliffe, which has 2995 residents, has the same $62,884 salary as the Mount Alexander Shire mayor, with 18,729 residents.