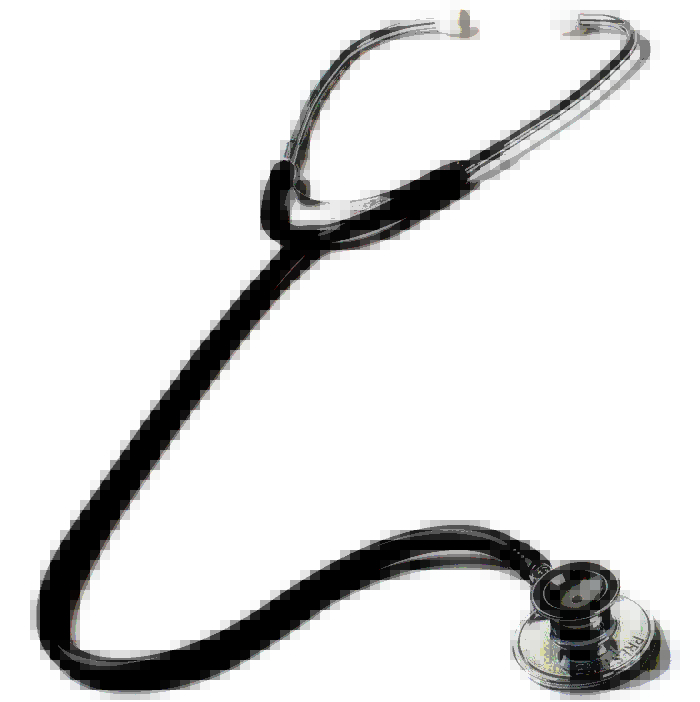 This week’s NSW state budget will include funding for people to travel from regional areas for medical treatment.

The state has put aside $149 million for the Isolated Patients Travel and Accommodation Scheme (IPTAAS), increasing the rebate from 22 cents to 40 cents per kilometre for patients who have to drive over 100 kilometres for treatment.

It is also increasing the subsidy for a one- to seven-day stay away from home from $43-$60 to a $75 flat rate. It will rise to a $120 flat rate if patients have to spend more than seven nights away.

The government says people travelling for cancer treatment over a 12-month period would get back $5,365 on average after the changes, compared to an average of $2,931 before.

“What this announcement does is put families and people at the centre of this program to make sure they can get the access to services that they need,” NSW Minister for Regional Health Bronnie Taylor said.

The changes come after a parliamentary inquiry into rural and regional health services earlier this year recommended the scheme be reviewed as a “matter of priority”.

Last year, 26,000 people accessed the rebate scheme in NSW. The Perrotet government says it wants to increase that figure to over 45,000 by expanding the criteria this year.

As well as the higher rebates, the government is adding specialised treatments such as high-care dental services and foot treatments for diabetics to the scheme and expanding it to patients undergoing clinical trials as well.