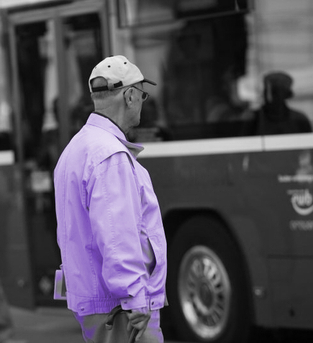 A call has been put out for councils and communities to tackle ageism.

The Municipal Association of Victoria (MAV) is partnering with EveryAGE Counts to shed light on the prejudice expressed towards a person because of their age and discriminatory practices against older people.

MAV Board President, Cr David Clark, says that for older people, ageism impacts confidence, quality of life, job prospects, health and control over life decisions, and in its extreme, results in elder abuse.

Ageism can also deny society an enormous range of economic and social benefits that can flow from the full participation of older people in community life.

“While most people would know that overlooking a prospective employee purely due to their age is ageist, other forms of ageism are not as obvious,” he said.

“Examples that can distort our attitudes to older people include a fixation on ‘anti-aging’ products or the preponderance of birthday cards that portray getting older in a negative light.

“These examples can often go unnoticed and so, it can be difficult to immediately recognise the need for an ageism campaign.”

Councils and communities have been called on to sign pledges against ageism, make social media posts and address ageism within their organisations.

Councils are also being encouraged to work toward older people being celebrated for their diversity of interests and respectfully acknowledged for their positive contribution to local communities, families, organisations and the economy.

“Although ageism is prolific across all areas of society and can take place within the workplace, healthcare or aged care as well as within families and local communities, due to the nature of ageism, it can often go unnoticed and is not always recognised for its negative impacts,” Cr Clark said.

“The MAV encourages councils to consider the issue of ageism through meetings, events and communications, and calling for support from elected representatives, senior council officers and staff.

“I and my fellow Board members were proud to sign the ‘Pledge’ and we welcome Mayors and Councillors across the state to do the same.”