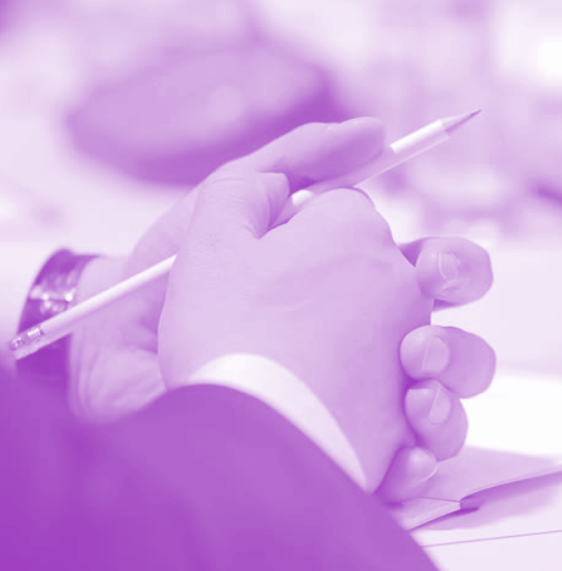 Melbourne City Council has voted to review its approach to January 26 celebrations.

Since 1994, the nation has celebrated Australia Day on January 26, marking the day in 1788 that Captain Arthur Phillip’s fleet landed at Warrane (Sydney Cove) and planted the Union flag.

But this is not a day to celebrate for many of Australia’s First Nations people, who see the date as the beginning of cultural destruction and erasure that continues to this day.

Melbourne councillors have voted in favour of a motion put forth by Lord Mayor Sally Capp seeking to review the city's approach to the date.

“I recognise that for many people celebrating Australia Day on the 26th of January is important, but there is a changing sentiment around celebrating what it means to be Australian on that day,” Cr Capp said after the vote.

“I know from discussions with Traditional Owners that many of them see this as a really important aspect of how we can better respect and reflect their ancient culture and history.”

The review will investigate the City of Melbourne's approach to events, communications and community management, and identify some alternative options for Australia Day celebrations.

The specific date of the national public holiday remains in the jurisdiction of the federal government.

All but two councillors voted in favour of the motion, with Jason Chang abstaining and Roshena Campbell absent from the meeting.

“I understand the sentiment and respect views on this, but I think our job is to focus on the city of Melbourne right now,” Cr Chang said.

“We are all struggling.”

He says the City of Melbourne has shown leadership by holding a “mature conversation” about the issue.

“We can bring all Australians together and celebrate a day that's meaningful, that's purposeful, and that unites us and doesn't divide us,” he said.

“It's easy to criticise that it's a small step, it's not going to do anything — small things matter and it's about momentum and moving forward.

“Because what we want is a Victoria that our kids and our grandkids feel a sense of connection to and a sense of belonging to, because we have the oldest living culture in the world and it's something that should unite us and we can all celebrate.”

Melbourne's Yarra City and Darebin councils have been banned from organising citizenship ceremonies by the federal government after refusing to hold them on January 26.

Council staff are now working on a report to be tabled and debated at a council meeting on September 6.