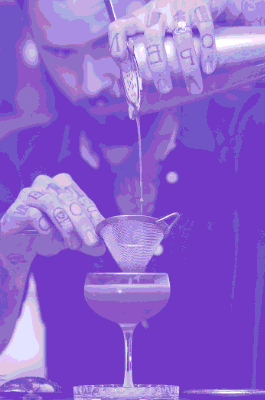 A new deep-mapping computer model can detect visual changes to individual properties, allowing researchers to more-rapidly track gentrification within neighbourhoods and cities, according to a new study.

The study uses the appearance of individual properties —the smallest unit on which a gentrification process can act – to indicate possible gentrification, based on Google Street View (GSV) 360-degree panoramas of every property within the urban core of Ottawa, Canada, and adjacent regions, for every year from 2007-2016.

Researchers looked for visual changes to the properties over time that could indicate gentrification: improvements such as new fences, repainting or window replacement.

After training, the model achieved 95 per cent accuracy in detecting gentrification indicators as compared to a human investigator.

“Gentrification is reshaping our cities but at the same time it is hard to determine where and how fast the phenomena occurs in large dynamic urban centers,” the report says.

“We used a deep learning AI to scour hundreds of thousands of Google Street View images of Ottawa’s buildings to flag where and when gentrification-like visual improvements to properties took place and, for the first time, provided the most detailed maps of spatial evolution of gentrification through time in a major city.

“These maps have direct implications for planning, social justice and addressing inequality in this large urban center.”