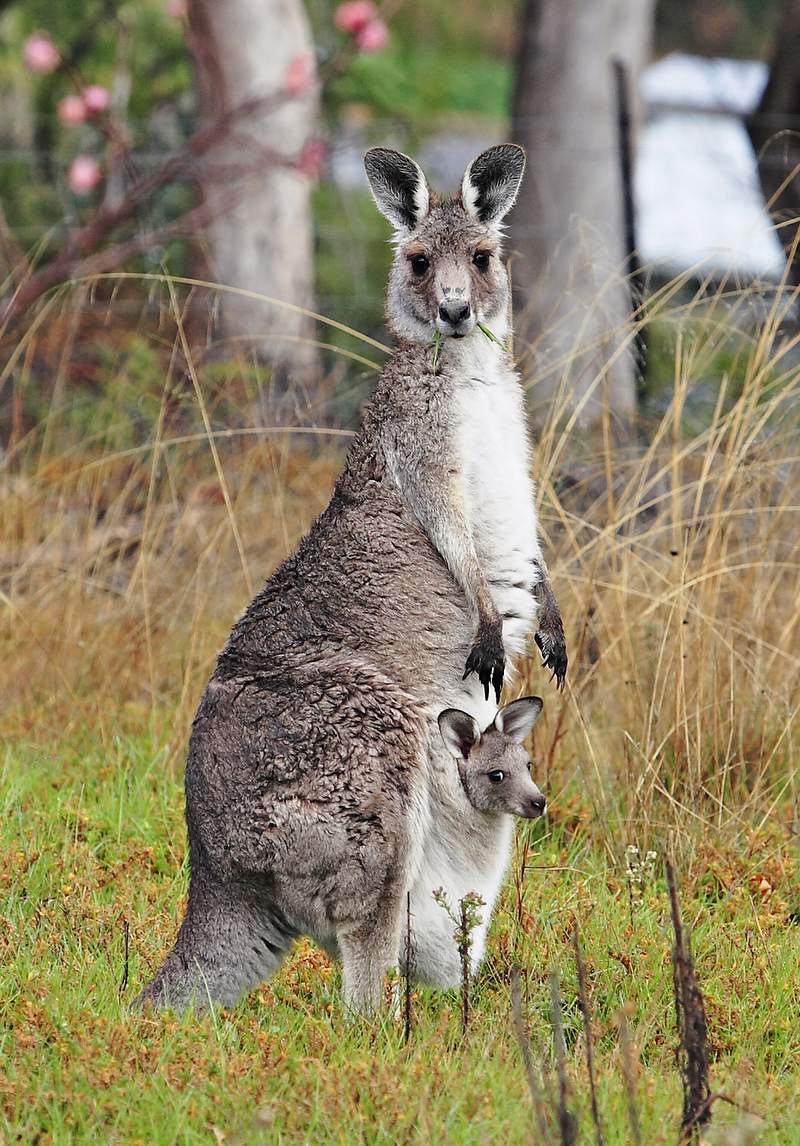 Protestors may have reduced the amount of kangaroos culled this year in the ACT, with the annual season now over and hunters having fallen short of their Government quota.

Canberra’s annual kangaroo cull finished overnight, with reports saying authorities fell slightly short of their 1244 animal quota. It was possibly the result of outraged local protestors, who at one point threatened to place themselves between hunters and the kangaroos.

The ACT Civil and Administrative Tribunal had reduced the quota of 'roos to be killed this year by more than 350 from previous years.

Director of the Parks and Conservation Service, Daniel Iglesias said most protestors with unobtrusive: “For the main, [the protesters] have stayed outside of nature reserves and for the main they have not come into contact with the rangers,” he said.

Media sources spoke to one professional shooter hired to reduce the number of ‘roos, which have vastly over-populated certain areas leading to degradation of environmental and kangaroo community health.

He says while protestors were greatly concerned over the possibility that mother kangaroos could be killed with joeys in their pouches, to leave them would make the cull pointless: “We travel around to some of the most degraded areas doing our job and we directly see the impact of overabundance, be it whatever species, so it's just something that has to be done and it's important to obviously do it well... you think very carefully about the point aim, the ground where the bullet trajectory will be affected at that angle... it's just one of the factors with kangaroos and if you didn't target the females, you wouldn't be doing the population reduction which is required.”