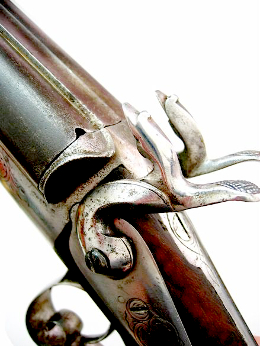 A new report says Australia’s gun lobby spends about as much per capita as the NRA in the United States.

Research by the Australia Institute commissioned by Gun Control Australia has found that in the 2018 cycle, the NRA spent $2,512 per million US residents.

In the financial year before the previous Australian election, the Shooting Industry Foundation Australia (SIFA) spent $2,562 per million Australians.

Pro-gun groups and businesses have donated a total of $1.7 million to Australian political parties in the past eight years.

“There is already a precedent among political parties to screen political donations by industry, many parties do not accept tobacco industry donations and the same could go for gun lobby donations.”

“Like the NRA, the aim of the Australian gun lobby is to dismantle our gun laws. Gun laws that have kept Australians safe for decades.”

“The lobby includes gun manufacturers and importers for whom guns are big business. For them, strong gun laws are bad for business. To put it simply, if you weaken gun laws, you can sell more guns.”