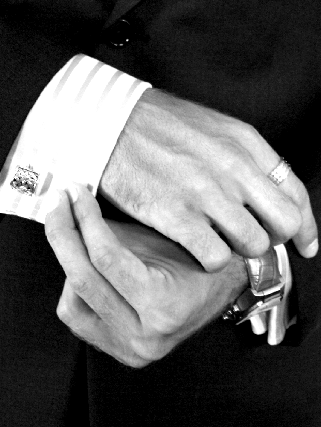 The Victorian Government is introducing new laws to root out ‘bad apples’ among local government councillors.

Councillors could face a six month suspension if found guilty of misconduct under laws to be introduced to Victoria's Parliament in coming weeks.

The reforms will reportedly allow the Government to stand aside a councillor while they are under investigation as well.

A new offence of “improperly directing” wouncil staff could be created, and the Local Government Minister could direct councils to improve governance, if the reforms are taken on.

Minister for Local Government Natalie Hutchins says that since taking on her portfolio, it has become clear that improvements to the conduct system are desperately needed, and should be made in time for the 2016 council general elections.

Reforms will include requiring councillors to agree to codes of conduct before taking office, making it mandatory for councils to establish procedures to deal with alleged breaches, and enabling conduct panels to suspend councillors for six months in instances of serious misconduct.

The changes will also afford the Minister the power to direct councils to - on the advice of municipal monitor - stand down councillors for up to 6 months to allow a panel to hear the matter.

The proposal has been welcomed by media outlets in regional centres, with reports that the cities of Bendigo, Geelong and Wangaratta all have problems that the legislation could help fix.