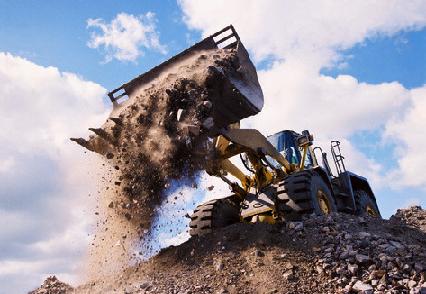 Experts say the health impacts of major transport projects are too often glossed over during the planning phases.

A new report from the Sax Institute - an independent, non-profit organisation that seeks to improve health, health services and programs - says that ignoring these health risks allows issues such as air and noise pollution, residents’ mental health and impact on children’s health to escape the scrutiny they deserve.

With governments across Australia continuing to commit record sums to infrastructure funding, including numerous large road and rail transport projects, the authors say it is vital that approvals and review processes adequately consider health impacts while there is still time to address them.

The report is based on public submissions to a NSW parliamentary inquiry held in 2018 into the impact of Sydney’s WestConnex motorway project; Australia’s largest infrastructure project to date.

Health impacts were a key concern, with around two-thirds of individual submissions to the inquiry mentioning at least one health issue. The most cited were air pollution and children’s health, followed by mental health issues and noise pollution.

In a sample of submissions from professional organisations, almost two-thirds raised issues about the cost of the project, including that health impacts were being underestimated and economic benefits overestimated in the cost-benefit analysis.

The study authors note that public health impacts of major infrastructure projects in NSW are considered separately and only near the end of the business case, in a document known as the environmental impact statement. Even then, the statement narrowly defines health impacts as those arising directly from the construction and operational phases of the project.

This ignores the longer-term effects of noise and exhaust pollution along with issues of mental health and community wellbeing.

“It’s vital that we learn the lessons of WestConnex. The parliamentary inquiry we studied came after six years of planning, when construction had already started. And yet it uncovered huge public concern over health impacts. Clearly, the public was not consulted early enough,” says lead author Tom Robertson of the University of Sydney’s School of Public Health.

Australia is currently in the middle of an infrastructure boom, with many projects at the assessment and planning phase.

“These projects will cost billions of dollars of public money and have significant health impacts, yet the public interest is not at the forefront of decision-making. The public’s concerns should be reflected at every step of the way, and not just as an afterthought,” said senior author Dr Patrick Harris.

“Parliamentary inquiries not only come too late in the process, they also lack teeth if the government blatantly refuses to implement their recommendations.”