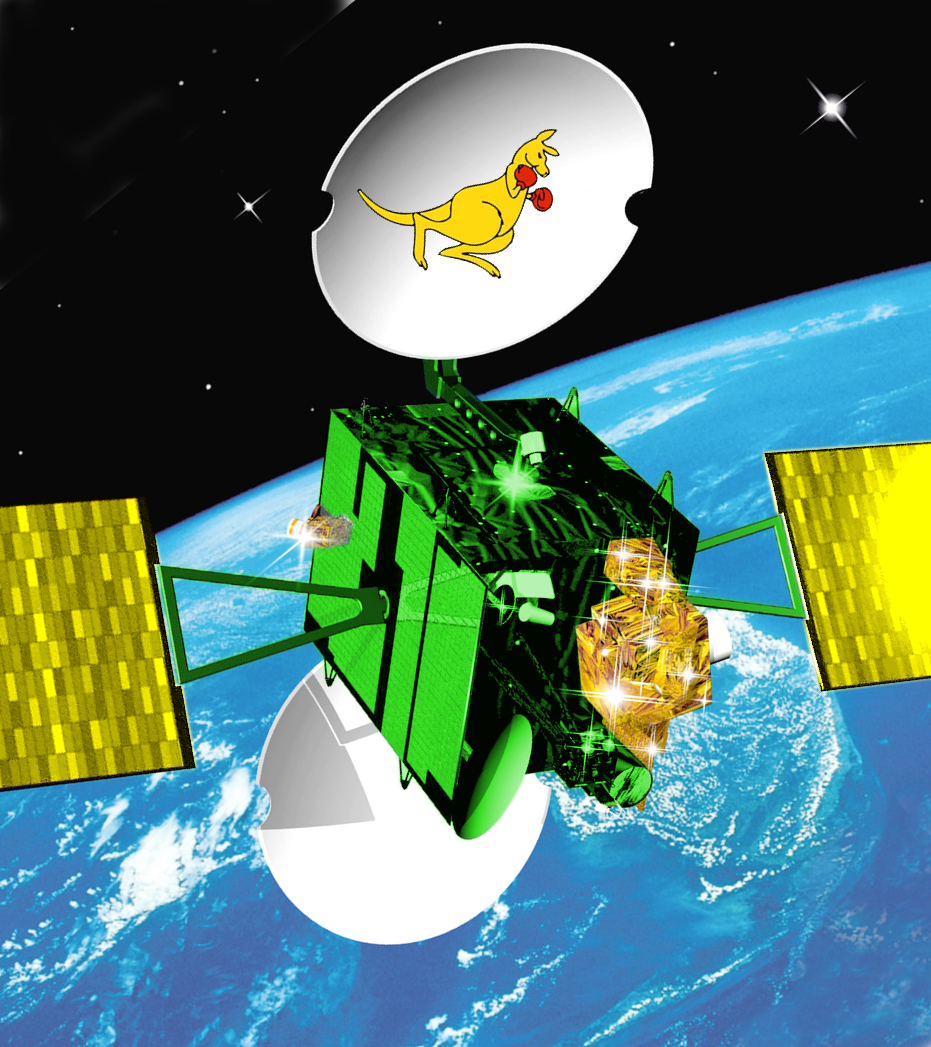 Two satellites are expected to connect more than 200,000 homes and businesses in regional and remote areas with what has been described as the world’s fastest commercial fixed-wireless internet services.

NBN Co says the “next-generation ka-band satellites” will bring “peak speeds of up to 25 megabits per second” — a massive upgrade on the dial-up internet connections and shoddy ADSL that plagues rural Australia.

“When you talk about ADSL, for many of us when you look at modern technology and what it can do, ADSL is like that old dial-up. It really is inadequate to be able to take advantages of the video over the top communications, the services that are offered such as Netflix coming in but our fixed line wireless product changes all of that,” NBN chief executive Bill Morrow told the ABC earlier this year.

NBN Co says it has connected close to 100,000 metropolitan homes and businesses in NSW to the high-speed network, as the roll-out reaches western Sydney suburbs such as Homebush, Lidcome and Penrith.

The network is expected to reach 1.9 million homes and businesses nationwide by mid-2016.

The first satellite will be in operation from October, while the second satellite is set to launch later next year.