SA sees its own leave vote 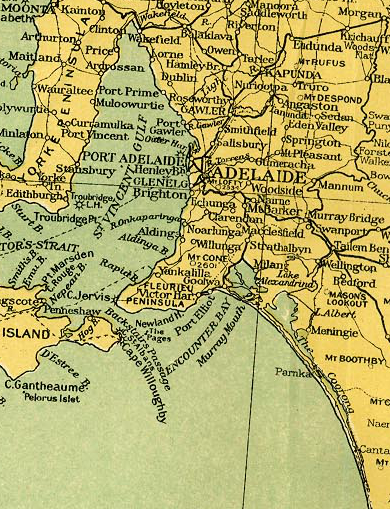 The City of Marion voted to leave South Australia’s LGA, saying it has not seen enough benefit from its near $100,000 in annual fees.

“The LGA claims to be strong on advocacy for the local government sector, there were a number of us who wanted to see more work on benchmarking, getting good value for council in terms of procurement and so on,” Mayor Kris Hanna said.

The council put its LGA membership on hold last year, but ended the suspension after the association promised a review.

In May this year, the LGA board voted to keep its current structure in place, which has now pushed the council to vote out.

“One of the last straws that broke the camel's back was the review of membership fees and the majority of LGA members felt there shouldn't be any change,” Mr Hanna said.

“That left Marion paying the highest amount of fees per resident of anyone in South Australia.”

LGA chief Matt Pinnegar said it would lead to reduced services for all councils.

“We're disappointed, but it's not unexpected,” he said.

“It's going to be a big budget hole, we've already finalised our budget for the next financial year so unfortunately the consequences of this will be felt across the whole sector.

“We simply won't be able to maintain the same level of services that we've budgeted for.

“Marion Council is one of our larger contributors; it's one of the largest councils in South Australia.”

It remains to be seen whether any other councils are planning to abandon their memberships.