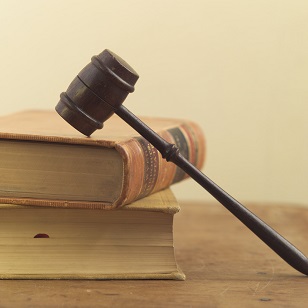 A former local government worker who went on to become a councillor has won his unfair dismissal case.

Rob Whooley was director of infrastructure at WA’s Shire of Denmark for nine-and-a-half years until he was sacked in June 2015.

He then went on to become elected as a shire councillor.

The shire has been silent on the reason for Cr Whooley's dismissal, saying only that “serious breaches of his employment contract which made the employment relationship untenable”.

Whooley launched an unfair dismissal case that was heard over two days before the Western Australian Industrial Relations Commission in November last year.

Cr Whooley sought $400,000 in damages, but Denmark Shire chief executive Bill Parker said he did not think the full amount would be awarded.

A ruling has now been made, but the commission's findings including the total sum owed to Cr Whooley will not be made public for several weeks.

Mr Parker said there were still avenues for appeal.

“The decisions are appealable so whether either party wants to take that any further, we'll wait and see,” he told the ABC.

Cr Whooley is back on full duties as an elected member after a leave of absence during the legal proceedings.