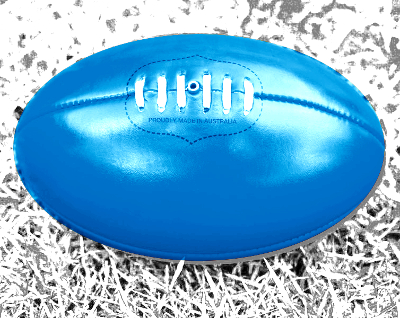 The Federal Government has launched a survey to gauge the experiences of LGBTI sportspeople.

Human Rights Commissioner Tim Wilson has announced the national survey, which aims to ensure the rights of transgender, gender diverse and intersex people are protected in the policies and practices of sporting codes.

“Not enough empirical data has been collected on the experiences of trans, gender diverse and intersex people in Australian sports. We hope that this consultation will assist in filling this gap at a national level,” he said.

The results of the national survey will inform the National Anti-Homophobia and Inclusion Framework.

To support the implementation of the framework, the Australian Human Rights Commission teamed with the Australian Sports Commission and Bingham Cup Sydney 2014 to commission Pride in Diversity to develop the Pride in Sport Equality Index, which annually measures sports on LGBTI inclusiveness.

“During the Commission’s recent national consultation, transgender, gender diverse and intersex people reported positive experiences in sport participation; others said they have experienced exclusion, violence and harassment on the basis of their gender identity or intersex status,” Commissioner Wilson said.

“The Australia we should all want is one where everyone feels safe and capable of performing to their best. That happens when we get rid of pointless discrimination and bring about a culture of safety and inclusion.”

The survey is open until September 3, and is accessible here.