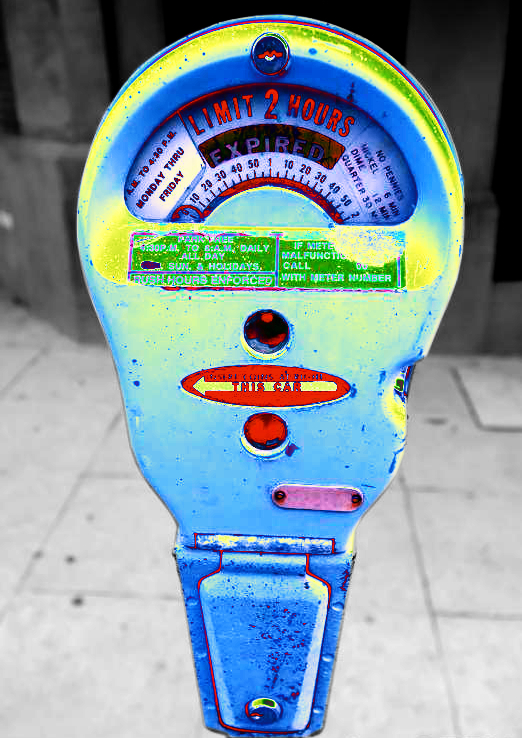 A new parking app and smart-parking technology should make the annoying task a bit easier in Adelaide.

The Adelaide City Council has put aside $3 million to install in-ground sensors under all 3,200 on-street CBD car parks and develop an app to help people find the perfect spot.

The sensors will detect when vehicles enter and exit parking spaces, collecting data on how long vehicles park for, vacancy rates and turnover.

Lord Mayor Martin Haese said it would save motorists money.

“You'll be able to drive into the city of Adelaide, look on an app, find an available on-street car park, park in it and then be reminded when it's due to expire,” he said.

“They can top up should they be caught in a doctor's rooms or whatever they're doing, so they don't receive an expiation.

“It puts complete control in the hands of the motorist.”

The scheme should be implemented by the end of 2017.

“I sort of want to address the elephant in the room — there is a perception issue,” he said.

“If you ask anyone outside the city why don't you come to the city, they'll say; ‘Can't find parking, it's too expensive’.

“We need to be able to combat that as an organisation.”