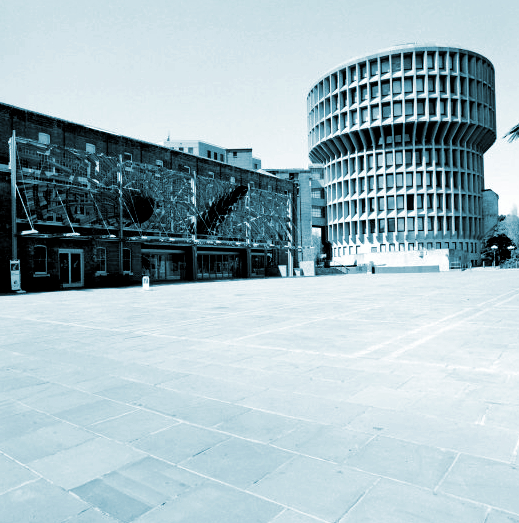 Councils around the country have received a letter this week asking them for input on an important report.

The Australian Local Government Association (ALGA) has called on its member councils to take part in the 2015 National State of the Assets Community Infrastructure Report.

The Report is a major project set up by ALGA to build a picture of the state of all infrastructure assets managed by local government.

Each year it shows just how much the local government is asked to look after, often with only scraps of fluctuating and inconsistent funding.

ALGA's State of the Local Roads Asset report has been published annually since 2012.

In 2015 the Report will expand to include roads and the other assets such as buildings and facilities; parks and recreation; stormwater and water cycle management; water and wastewater; and airports and aerodromes.

The 2015 National State of the Assets Community Infrastructure Report will aim to show current service levels and how much the community infrastructure needs additional investment to get into a good state.

Councils are being asked to complete a short survey as part of the data collection. Information must be lodged by councils by 30 April 2015.

ALGA has commissioned Jeff Roorda and Associates (JRA) in partnership with the Australian Centre for Excellence for Local Government (ACELG), the Institute of Public Works Engineering Australasia (IPWEA) and JAC Comrie to undertake the work.

More details are available from the ALGA.