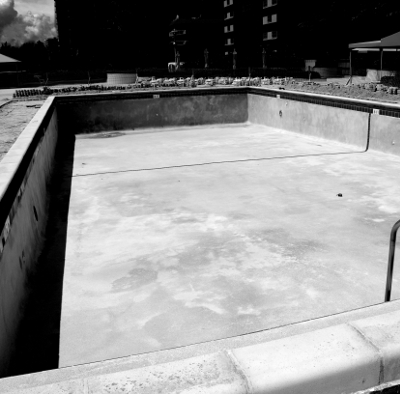 Local government authorities say billions of dollars of infrastructure is at risk.

The Australian Local Government Association (ALGA) has made its submission to the Federal 2016-17 Budget, in which it proposes a Local Government Community Infrastructure Program be set up to protect an estimated $27 billion of community facilities in need of significant renewal.

ALGA wants the fund to be allocated $300 million per annum for five years to fund the renewal and maintenance of existing community infrastructure.

The group aims to stimulate local economic opportunities and create an estimated 5,000 jobs to promote economic development where it is needed most, particularly in rural and regional communities.

The proposal was developed following findings in the 2015 National State of the Assets: Roads and Community Infrastructure Report which estimated that 11 per cent - or around $27 billion - of community infrastructure is in poor or very poor condition and in need of replacement, maintenance or upgrades, with some infrastructure being physically unsound or beyond rehabilitation.

Mayor Troy Pickard, President of ALGA, urged the Federal Government to give serious consideration to community infrastructure priorities in the May budget.

“ALGA acknowledges the Government's commitment to restrain expenditure responsibly, but these constraints should not be at the expense of support for essential community services or investment in infrastructure and initiatives that are vital to the sustainability of local communities,” Mayor Pickard said.

“The findings in the 2015 State of the Assets report show that councils do not have the financial resources to bring community infrastructure up to a reasonable condition and are facing the ongoing challenge of a decades-long backlog and underspend on community infrastructure, which has limited their capacity to develop their communities and contribute to local and regional development.

“Support in the May budget of a Local Government Community Infrastructure Program would help build resilience and increase the overall prosperity of our communities.