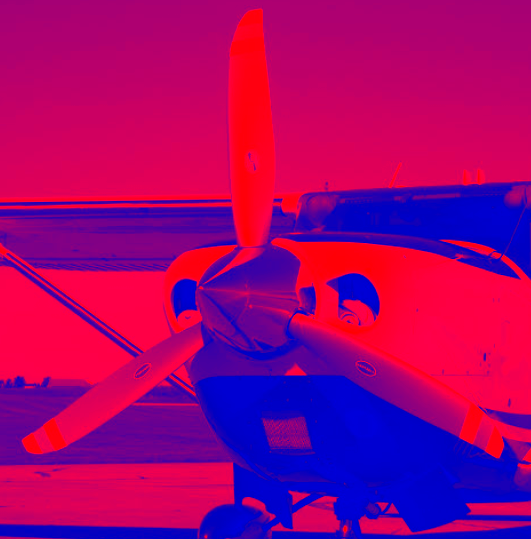 UPDATE 14/11 - An officer involved in the shooting has been charged with murder, an almost unprecedented response to a death in police custody.

ORIGINAL 12/11 - The Royal Flying Doctor Service (RFDS) has been criticised for its delayed response to the police shooting of a teenager in the Northern Territory.

The RFDS was called to the town of Yuendumu on Saturday to airlift 19-year-old Kumanjayi Walker after he was shot by an officer trying to arrest him. At the time the young man died, staff were still waiting for word that conditions were safe enough to fly.

Staff at the local health clinic had been evacuated after a number of break-ins, leaving no medical help in the community, located 266 kilometres north-west of Alice Springs, at the time of the shooting.

The RFDS says it received a brief initial report of a gunshot wound in Yuendumu at 7:45pm, about half an hour before a formal request for an airlift was made by the Northern Territory Government's Medical Retrieval and Consultation Centre.

“The circumstances of the shooting were still not known, and what ongoing risk, if any, was posed to others,” an RFDS statement says.

The RFDS says it maintained contact with the retrieval service and police “with the attempt to confirm there was a safe and secure environment for the aircraft [and] crew to land, and what resource was available to meet and safely transport the retrieval team by vehicle to the patient”.

The aeromedical team had not yet embarked on the 50-minute flight when it was told at 9:00pm Mr Walker had died.

He was pronounced dead by clinic staff from the nearby Yuelamu community, who were able to reach and assess him around an hour after the shots were fired.

The NT Health Department has defended the weekend closure of the Yuendumu clinic, saying staff raised safety concerns on Saturday morning in response to “community unrest”.

The department said the two clinic workers from Yuelamu who arrived in Yuendumu after the shooting “were injured in community unrest”.

They were reportedly taken to Alice Springs Hospital for treatment.

“It is not acceptable for [the RFDS] to not make the approach and land at the community and immediately provide the healthcare,” chief executive John Paterson said.

“It is totally unacceptable to not have clinic staff there when you've got a community of more than a thousand people that are requiring ongoing health care to treat their chronic illnesses.

“I'm sure if this was in the suburbs or the capital cities, a totally different strategy and approach would've been taken.

“The Northern Territory Government needs to ensure there's enough police presence there, patrols and other strategies are in place to provide the appropriate security and safety for those essential service workers.”

NT Chief Minister Michael Gunner says the Government has a duty of care for public servants.

“Sometimes it is a wrestle between providing the service the community needs and we want the community to have and making sure we're respecting our duty of care to public servants,” he said.

NT Police says the incident will be investigated fully, with oversight from WA Police and the NT anti-corruption commissioner.