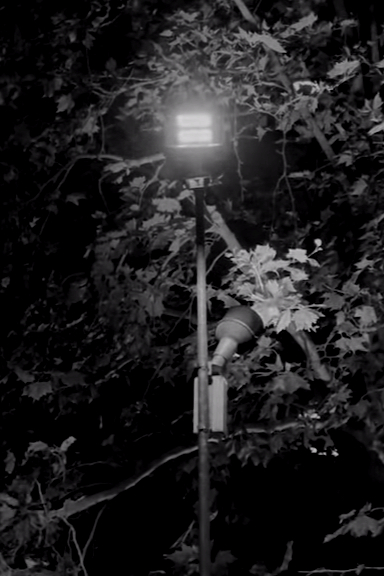 Polling suggests Queensland councils are keen to own and upgrade the street lighting network.

“This is something local government can do bigger, better and faster and for all of Queensland,” says Local Government Association of Queensland President Mayor Mark Jamieson.

The LGAQ’s polling of 1000 random Queenslanders showed 80 per cent supported the proposal for an outright purchase or lease of the state's 480,000 poles and wires network.

Cr Jamieson said the backing was driven by support for a claimed 40 per cent reduction in energy consumption via the use of LED lights and motion sensors.

“Coupled with the provision of a whole array of new services like noise and environmental sensors, boosted wi-fi, charging points for electric vehicles and mobility devices – this would be a big leap forward into the 21st century,” he said.

Cr Jamieson said the proposed bid LGAQ was not an asset sale to the private sector, but a transfer of an asset from one level of government to another, “albeit on commercial terms”.

“It’s not enough to dip our toe in the water – we’re looking to establish Queensland as a world leader in this field.

“I hope the Queensland Government and Energy Queensland move quickly on the LGAQ’s genuine formal offer to purchase or lease these assets – all Queenslanders deserve these services sooner rather than later,” he said.

The LGAQ’s feasibility report on the idea is accessible here.