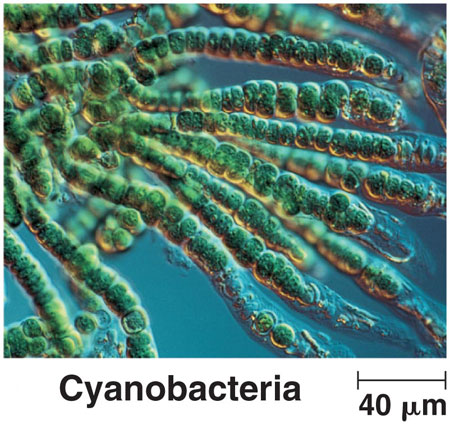 No one will be enjoying the unseasonably warm weather on NSW’s north coast more than the blue-green algae, with residents warned to look out for blooming populations in rivers and streams.

Water authorities say there has been an algal bloom at Baywood Chase Pond near Byron Bay. The expectation is that low-flowing rivers and balmy conditions will be more than welcoming to the potentially poisonous cyanobacteria, otherwise known as blue-green algae.

Anyone on the New South Wales coast or other algae-prone parts of the country should immediately report a bloom if they notice one. NSW Water Commissioner, David Harriss says it is up to every individual to keep an eye out,

“Individuals and families should be aware of any current algal alerts before swimming in lakes, dams, rivers and at the beach,” Harriss said.

“I would also encourage people to learn the basics of how to identify an algal bloom and who to alert if they notice a bloom in a local waterway.”

Blue-green algae and a myriad of other microscopic life forms live in all our aquatic ecosystems, typically in harmless quantities. With just the right conditions they tend to ‘bloom’, rapidly multiplying to a dangerous level.

The scummy appearance of many algal cells is a similar blue-green hue, making them near-impossible to distinguish from each other.

Recent research at the University of Technology, Sydney, has identified a link between the consumption of food or water contaminated by blue-green algae and motor neurone disease.

Scientists found that blue-green algae have a similar structure to an amino acid, serine, which the body produces naturally. The brain often confuses the foreign toxin for its own native amino acid, allowing it to be incorporated into human proteins and over time cause brain cells to die.

In New South Wales, the Office of Water works with a variety of other agencies, councils and community groups to keep an eye on blue-green outbreaks. The department also maintains a running list of reports, which is accessible from the NSW Office of Water site.