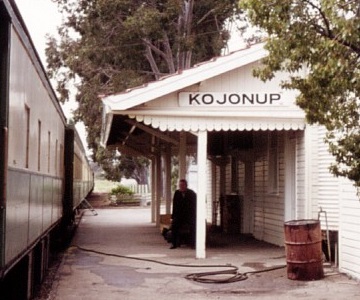 There’s been a change-up in the executive teams of two Western Australian local governments.

The City of Kwinana's CEO, Neil Hartley, has announced he is quitting his post for one reason only. Mr Hartley has cited the WA Government's metropolitan local government amalgamation plans as his cue to exit.

In an email sent out before his announcement the outgoing council chief executive said he expects Kwinana to be forced into a marriage with the neighbouring Cockburn council: “Whilst there's been no announcement made yet, not formally, I thought it was appropriate for myself and my family to make a judgement call and to look for another job,” he said, “the majority of other staff will have job security for two years following the official announcement on amalgamations.”

Mr Hartley has accepted a position as chief executive of the Shire of Ashburton.

Also in Western Australia the shire of Kojonup has brought an eastern ring-in to its executive board, announcing Tasmanian Rick Mitchell-Collins will start in the role of CEO this week.

Shire president Jane Trethowan said Mr Mitchell-Collins has strong local government and private sector experience: “He comes from a background of local government, private enterprise and managing regional authorities and we're pretty excited to have that mix of skill... I hope that we can get better at future planning and continue the good work... started with our asset management and upping the utilisation of buildings.”