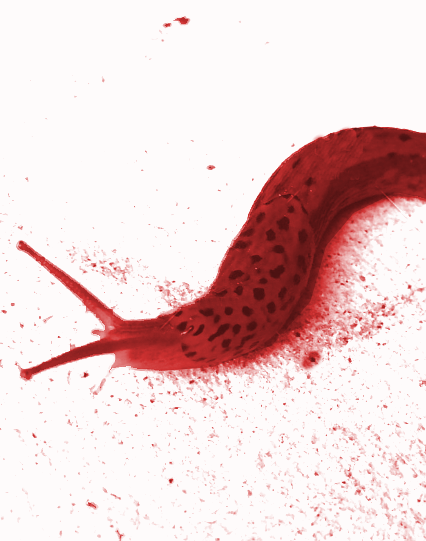 A catering company has accused a local government of using underhanded tactics to shut it down.

The owner of Victorian catering company I Cook Foods has accused a council health inspector of planting a slug in his kitchen, and then using it as evidence that the company breached food safety regulations.

I Cook Foods was closed by Victoria’s Department of Health and Human Services (DHHS) in February after authorities suspected it was the source of listeria linked to the death of an elderly woman at Knox Private Hospital, in Melbourne's east.

But a former health inspector at the City of Greater Dandenong says council managers seemed intent on shutting down the business, which was competing with another catering company part-owned by the council.

Media reports have revealed that levels of listeria found at the factory were within the range considered safe by the regulator, days after it was shut down.

But the I Cook Foods centre was kept closed for a month, leading it to lose all its clients, leaving 41 staff jobless.

Reports say many clients started dealing with another catering company, Community Chef - partly owned by the City of Greater Dandenong along with a group of Victorian councils.

Community Chef is largely unprofitable, with the State Government having to provide $3.2 million in loans since 2011.

She said the following inspection reports were “excessive”.

“I've never seen Dandenong council go after a business with such ferocity,” she said.

“It was full-on. Absolutely full-on. It shouldn't have been that way.”

I Cook Food's owner, Ian Cook, has been charged with 48 breaches of the Food Act, one of which relates to a slug allegedly found in the kitchen.

Mr Cook claims the inspector planted the slug as evidence against the company, and neglected to wear the normal body-worn camera during the inspection.

He commissioned a report from a slug expert who said the chance of a slug being found where it allegedly was, in the middle of a hot, dry day, was “extremely low”.

Dr Michael Nash, an independent snail and slug management consultant, also pointed to the suspicious fact that no other slugs were detected at the factory, even in more suitable habitats such as damp refuges.

Mr Cook is now suing the state over the loss of the business he had been operating for 30 years.

He has also gone to the Independent Broad-based Anti-corruption Commission (IBAC) to lodge a complaint about an alleged conflict of interest, as a senior executive at the City of Greater Dandenong is a director of Community Chef.