Cost of living pushes more to the margin 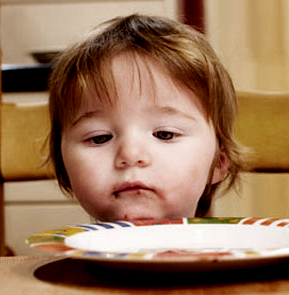 The state's peak social service body says it is a sign that governments should resist the push to increase the GST, as so many families are already struggling.

The report collated surveys of more than 400 people and found:

Council of Social Service NSW chief John Mikelsons said factors like the doubling of power bills in a decade and a 60 per cent increase in Sydney rents were leaving many well short of a comfortable life.

“The situation is getting worse not only in Sydney, but across New South Wales, and for children,” he told the ABC.

“And unfortunately they carry a lot of guilt about the fact that they can't afford the experiences for their kids like school excursions and fun parks that other families take for granted.”

Mr Mikelsons said the report was a strong argument against proposals to increase the GST.

NSW Coalition senator James McGrath has called for the GST to be increased to 15 per cent and broadened, while business groups want it increased too.

“The first thing that can come out of this report is that the proposals on the table to increase the GST and apply it to food can be scrapped,” Mr Mikelsons said.

He suggested the utility bill rebate for low income households could be changed from a flat rate to a 15 per cent discount.