Council crush opposed by those in power 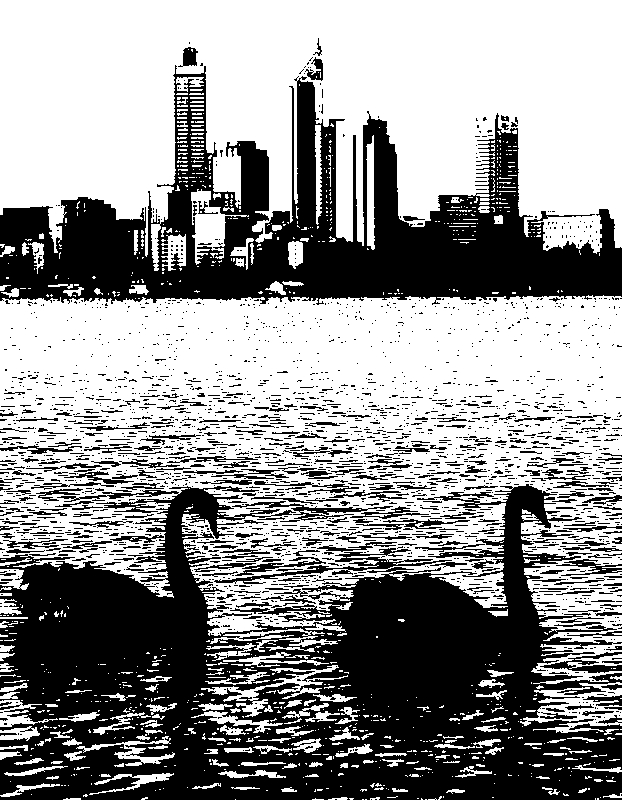 West Australian Liberal MPs are distancing themselves from their own party’s plan to slash the number of councils.

The WA Government’s proposal to halve the number of Perth councils has driven a wedge into the LNP, bringing public criticism of the state's plans from all sides of the political arena.

Liberal and Nationals MPs have now indicated they will cross the floor to support a motion criticising the council amalgamation plans.

“There does need to be some reform but the way my Government has gone about it from the very beginning has been a bit shambolic,” he told Parliament.

“I've actually found it embarrassing at times, when I've had to go to citizenship ceremonies or Christmas parties, sometimes I've actually been avoiding them.

“To some local governments that I feel I've offended, it's not my fault, I haven't egged it on in any shape or means.

“I've tried my best to give them the outcome that they want and I'm sorry they've had to go through this pain.”

“We'll put the university in with Perth, we'll do this, we'll do that - none of is set down to a plan and none of it is costed,” he said.

“Using local boundary changes is a bit of an underhanded way of going about forcing amalgamation.”

“It's of no surprise to local governments that boundary adjustments are a legitimate way of achieving reform,” she said.

The inter-party stoush comes just days after it was revealed that the WA Government’s three Nationals ministers were not involved in Cabinet discussion about the plans.

Media outlets claim Nationals ministers Terry Redman, Mia Davies and Terry Waldron were not part of the talks on the recommendations of the Local Government Advisory Board, which reported to the Government on the proposed council boundary changes.