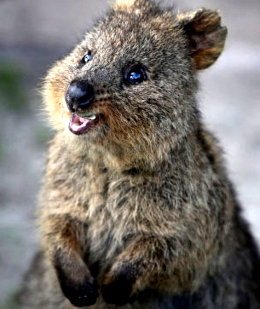 The Federal Department of the Environment has highlight the big role councils play in protecting threatened species and delivering environmental outcomes.

The department’s new Threatened Species Strategy says everyone has a role to play in protecting Australia's threatened species.

But it notes in particular that, in partnership with local councils and with some Government funding, the Federal Government should link itself more closely with local communities.

The strategy says this would support delivery of significant on-the-ground conservation initiatives that protect threatened species and their habitats.

An initiative prioritised in the strategy calls for the improvement of habitat, with the Government aiming to work with state and territory governments, local governments, community groups and non-government organisations to:

Minister for the Environment, Greg Hunt, says the Government is establishing a new national approach to threatened species, and this strategy will lay out how the Government prioritises efforts and partnerships with the community and state and territory governments over the next five years.