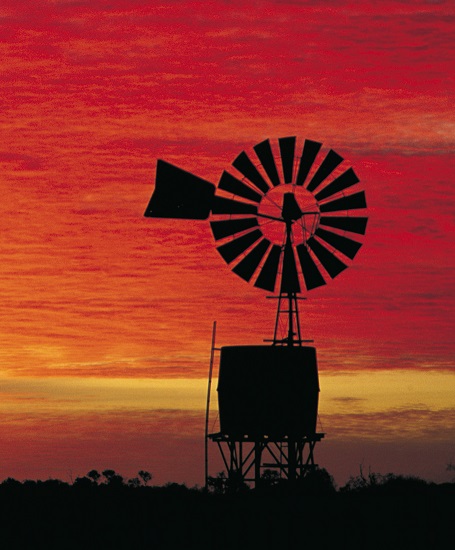 A forum in Darwin has heard of an idea that could greatly boost education outcomes for kids in the bush.

The Broadband for the Bush forum brought together telecommunication experts from companies around Australia and overseas.

The proposal is a response to the lack of affordable access to online education services in remote Australia.

“I challenge you to take educational services out of data caps,” he said.

Mr Long is concerned that remote communities have to pay higher costs to access education, widening the educational advantage gap between bush kids and those living in cities.

But Optus Satellite sales director Peter Williams said it would not happen, because it would lose money.

“I don't think you can get away from the fact that it costs money,” Mr Williams said.

“If there's no government subsidy I don't know how companies could provide that,” he said.

But online schooling is the only option for people living in many remote communities across Australia.

Other participants in the forum argued that the affordability and accessibility issues could not be ignored.

“However in terms of priority we haven't considered [removing educational programs from data caps].”