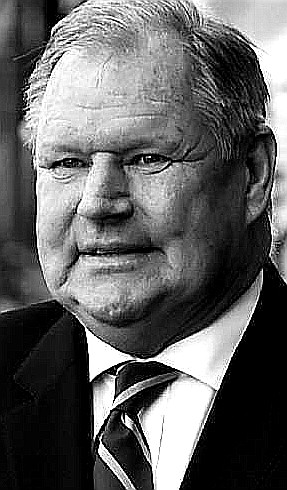 Preparation of the investigation into sexual harassment allegations against Melbourne's former lord mayor appear to have stalled.

He also faces separate harassment allegations related to his former role as Melbourne Health chairman, which are being investigated by the Victorian Health Department.

A Melbourne City Council meeting has heard that no progress has been made in the past fortnight towards finalising the first investigation.

Melbourne city councillor Cathy Oke, who accused Mr Doyle of sexual harassment, said the pace of the investigation into the matter was deeply frustrating.

“Without a conclusion I continue to feel disempowered to speak, nor have the ability to speak up for a colleague who is very brave,” she said.

Council CEO Ben Rimmer said the status of the investigation had not changed in the past fortnight, but that work to determine the facts was still happening “under the surface”.

Mr Doyle was admitted to hospital due to ill health after receiving a draft copy of an interim report into the matters by Dr Ian Freckleton QC.

Mr Rimmer would not say whether the delay was due to Mr Doyle's bad health.

“I'm afraid I can't comment on that,” he told the meeting.

Mr Doyle is rpeortedly the only person outside of the investigation team who had seen the draft report.

A by-election will be held in May.