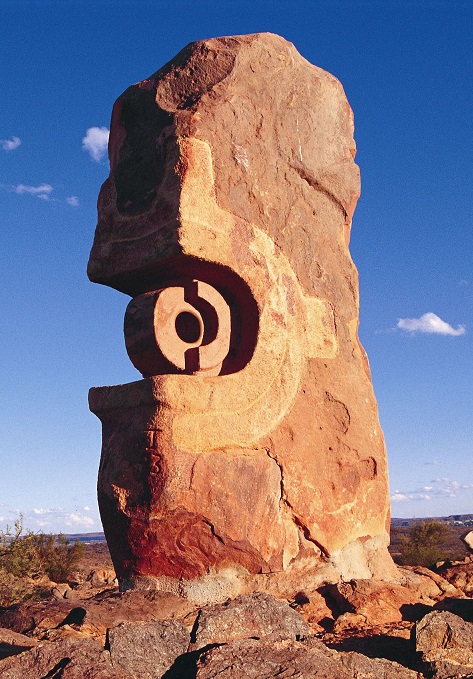 The severe water issues facing Broken Hill are getting worse, and the town is crying out for help.

Broken Hill has never had a permanent water source, and with just 235 millimetres of rainfall a year its population of 19,000 people and huge local mining industry are at risk of running dry.

Authorities warned in 2014 that the city could run out of water by August this year. Recent rain may have pushed this date back, but for some it is only a delay of the inevitable.

Much of Broken Hill’s water comes from the Menindee Lakes system - a string of small freshwater lakes that connect to the Darling River.

Over time, the shallow dams have silted up, and Lake Menindee – the largest in the system - is bone dry.

As the crisis looms, questions have been asked about the policies of the Federal and New South Wales governments.

But the New South Wales Government takes control of the lakes if water levels drop below a certain volume.

Some insiders believe the shared arrangement has created some leaks in the oversight of the supplies.

Authorities are working on a solution for Broken Hill’s water that does not rely on dwindling rainfall.

Opportunities for new bore water supplies are being investigated, as well as methods for more effective use of the lake system.

Until a permanent solution is found, locals will be looking to the sky for an urgently-needed reprieve.