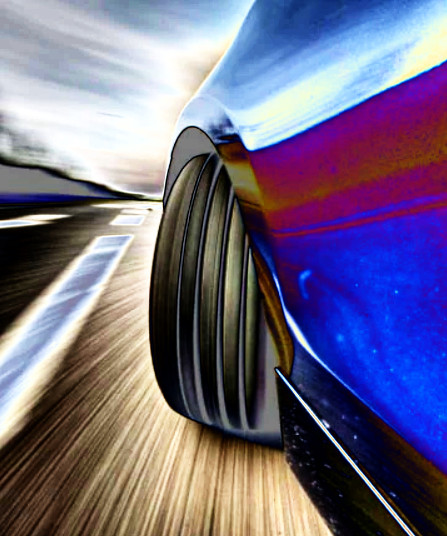 Earlier this year, the Victorian government introduced a new tax that charges electric vehicle drivers between 2 cents and 2.5 cents for every kilometre they drive.

It requires drivers of electric vehicles to submit annual odometer readings for state authorities to calculate an annual charge.

Two electric vehicle drivers have launched a high court challenge to Victoria’s electric vehicle tax, arguing that the Victorian government does not have the constitutional power to impose the tax.

“It’s bad policy because we should be encouraging people to move to electric vehicles, not discouraging them,” one of the people bringing the case told reporters this week.

“It’s a counter-productive direction. I’ve done a lot over the last 15 years to get myself away from fossil fuels and I feel I’ve been penalised for what I’ve done.”

The Victorian Government says the tax is needed for electric vehicle drivers to contribute to road use when they do not pay fuel excise.

Lawyer Jack McLean points out that the fuel excise is a commonwealth tax.

“We’re going to be arguing this is a tax on consumption – the consumption of electric vehicles – and it’s therefore similar to the GST which is a commonwealth tax,” Mr McLean said.

“It’s clear that the commonwealth has the power to impose a tax on consumption, what’s not clear is if the state has that power.”

Victoria’s treasurer, Tim Pallas, said: “We’re investing in the future of electric vehicles and ensuring everyone pays their fair share to building and maintaining our roads.”

“This reform will deliver broad benefits to the public in the long-term, including less congestion, reduced road maintenance expenditure, less urban sprawl and further transport mode shift,” he said in a statement.

“Our comprehensive $100m investment - made possible by the road user charge - will ensure a faster and smoother transition to zero emissions vehicles in Victoria.”