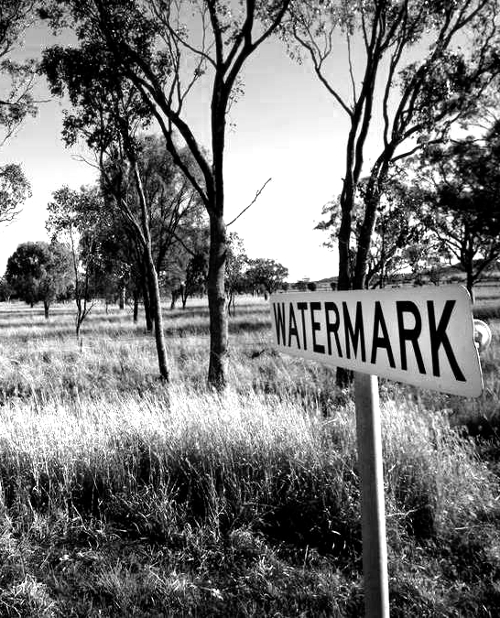 The stoush in the Federal Government over the approval of a massive coal mine in New South Wales continues, and it appears no one wants to take responsibility for granting the green light.

The Shenhua Watermark coal mine has secured federal government approval of its environmental assessment, part of plans to build a $1 billion mine near Gunnedah in northern NSW.

If the plan goes ahead it will see the construction of a 35-square-kilomtre mine that will run 24 hours a day, seven days a week, extracting 10 million tonnes of coal a year for 30 years.

But there is controversy over the Shenhua project’s proposed location in the Liverpool Plains, an area of sorghum and legume farms generally considered part of the ‘food bowl’ for Australia.

The NSW Farmers Association says it will see undue disturbance of agricultural lands, with risks to vast regional water tables at the top of the list of concerns.

In interviews on the weekend, Prime Minister Tony Abbott was careful to point out that the mine was not situated on the fertile “black soil”, but rather is “a mine in the hill country”.

“It’s not a mine that is on prime agricultural land,” he said.

Mr Hunt said the approval is “subject to 18 of the strictest conditions in Australian history”, and has already undergone to four expert reviews and two reviews by the Independent Expert Scientific Committee.

“There will be no impact on the availability of water for agriculture,” Mr Hunt said.

Mr Joyce says he is still suspicious of scientific advice that found no proof the mine would destroy nearby water tables.

Mr Joyce pointed out that the federal government’s role was to assess the project on hydrology and as there was no proof the aquifer would be destroyed, the government had no reason to stop the mine.

But if it did see some proof, he said, the mine could get challenged in court.

The Federal Government has made a concerted effort to push the controversy onto the former NSW Labor Government, which originally granted the $300 million exploration licence.

“The fault of this goes right back to who gave the exploration licences and why and was further exacerbated by those who deemed it proper that it should proceed and continued on with the process,” Mr Joyce wrote on Facebook.

“Our involvement federally was part of step 15 of 17 steps. There are still two further steps at the state level to go through.”

The Prime Minister also downplayed his government’s role, saying that it was just step 15 of “a long and at-times torturous” process.

If Shenhua moves on to apply for a mining lease application, it would be assessed by the NSW Division of Resources and Energy.

In a statement to the media, the department said it “examines whether the applicant has a current development consent, its compliance record is satisfactory, it has the finances and technical capacity to carry out any proposed works, its reporting is up to date, sufficient security for site rehabilitation is held and whether the company fulfils the criteria for a fit and proper person.”

A spokesperson for NSW Resources Minister Anthony Roberts said; “We support the approval process, which is independent and conducted at arm’s length from the NSW Government.”

“Five independent water experts concluded that the mine would not impact on the highly productive aquifers of the Liverpool Plains.

“Approval of the mining lease is a relative formality and legally cannot be refused except in very exceptional circumstances.

“In NSW, major projects are determined on their merits, not on their politics, and this will remain the case,” he said.

“With the coal price in structural decline, it’s economically insane to be sacrificing valuable farming land for the dying coal industry, especially when we have viable renewable energy alternatives,” she said.