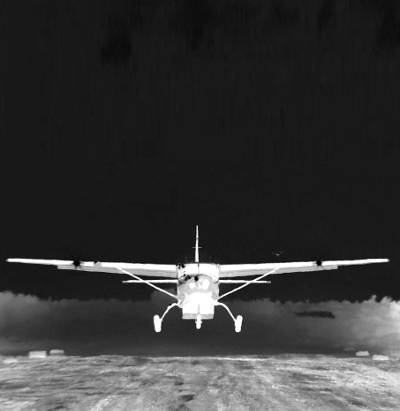 A FIFO camp licence extension in WA continues to force a wedge between the state’s Liberal and National parties.

WA premier Colin Barnett is again under fire for supporting the bid to expand BHP’s Kurra Village, which can house 1,200 workers at the Mount Whaleback iron ore mine.

The extension will allow it to keep operating as a FIFO camp for another 20 years.

WA Nationals leader Terry Redman is refusing to sign off on the deal struck between the WA Government and BHP.

Local resident Paul Foster recently told ABC reporters that BHP pledged to hand the FIFO camp back to be used as a caravan park.

“I was chairman at St John's at the time [in the early 2000s], and they looked us straight in the eye and told us that,” Mr Foster said.

Foster said he had seen BHP planning documents dated to 2004 that projected demobilisation of the camp by mid-2007.

Shire of East Pilbara CEO Allen Cooper said the company must be made to use local accommodation.

“The company has 300, maybe 400, empty accommodation units in town that could be used for residential employees, that will support town rather than a FIFO camp where no-one mixes,” he said.

BHP says just 500 workers currently live in the camp, while 750 are in town.