Greater Shepparton back to business after gay vote 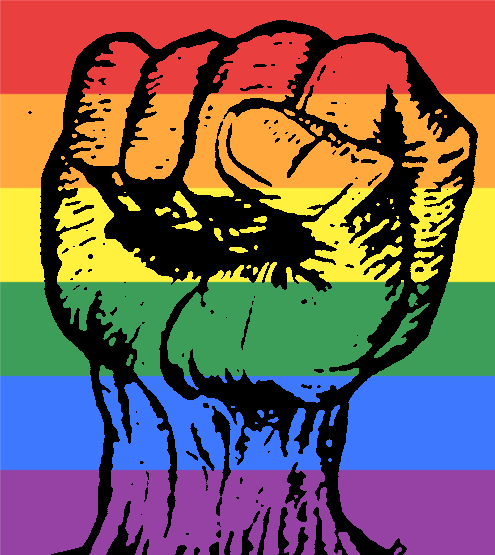 Victoria’s Greater Shepparton Council has voted to support marriage equality, after Mayor Dennis Patterson stepped in to reverse a council decision from just three months ago.

Councillor Patterson used his casting vote to reverse the previous decision against supporting marriage equality, and the decision was met with applause from supporters in the public gallery.

The Mayor said that while he did not personally support the move, he voted in favour so that the council could return to its core business issues.

“Basically I was born and raised a Catholic and I don't believe in gay marriage,” Cr Patterson said after the vote.

“I totally support our gay community 100 per cent, I just felt that my decision, by changing my decision it wasn't going to have any effect on gay marriage coming in federally, it's something that council do not need to be involved in.

“The community's very important in this and whilst some people will say ... I've sold my soul, and I can accept them saying that to me, I've made a conscious decision to support it to let's move on and let's address some other issues.”

Victoria's Gender and Sexuality Commissioner Rowena Allen said the Mayor should be congratulated.