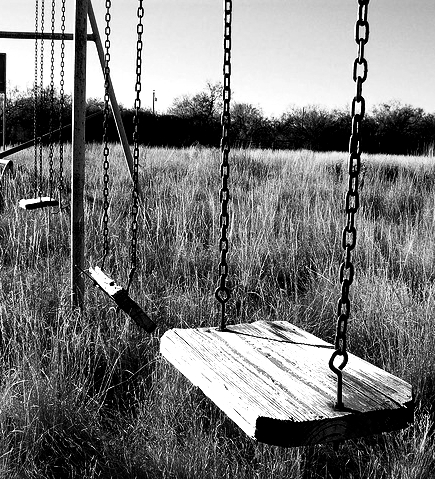 Dust contaminated with metals at levels above state and international benchmarks is falling onto playgrounds in Queensland, and a new study has traced it to the city’s port.

Dust with metals such as arsenic, cadmium, lead and nickel have been discovered at inner-city playgrounds in Townsville, leading experts to trace its source

The dust has now been traced to a type of ore, exported from Mount Isa through the Port of Townsville, a study published this week in Science of the Total Environment shows.

The independent peer review of the work counteracts criticisms by Port officials, who paid for an expert review of the initial findings.

The Port of Townsville’s review attempted to criticise the methods of data collection and the subsequent analysis.

The published article refutes the Port’s review, which suggested that the source could be natural dusts or historical sources.

“It is inconceivable that historic or natural sources are contributing in any significant manner to contemporary dust depositions from winds that come from the direction of the Port,” said the report’s author, Macquarie University researcher Prof Mark Taylor.

“The similarity of the lead isotope composition of dust wipes to those of Mount Isa type ores confirms that the Port is the most likely source of surface dust contamination.

“At all playgrounds, at least once during our study, hand lead loading values exceeded the Government of Western Australia’s 2011 clean-up value for lead [400 μg/m2] on surfaces accessible to children.

“Although the study sampled playgrounds, the hazard from contaminated dust will be present in houses, offices and schools in the neighbouring area

Prof Taylor says Port officials are trying to protect themselves.

“In cases of contemporary environmental contamination problems, defenders of industrial pollution use a range of arguments to distract from the most obvious source and cause of the problem – the contamination is naturally occurring; it’s from legacy sources, or the method is incorrect or non-standard.

“These can be dismantled with careful science, as is the case here.”

The study found two likely primary sources of nickel in the contaminated dust:

“The community have long called for the city’s dust problem to be investigated and resolved. This study indicates that the precise cause of contamination at the Port must be identified, significantly reduced and preferably eliminated,” Professor Taylor said.

“Effective treatments must include covering the trains transporting the nickel ore to Queensland Nickel, fully enclosing all loading and unloading operations and checking the effectiveness of existing mitigation programmes.”