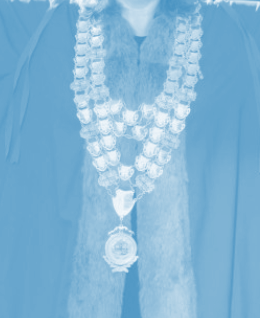 A $250 million project for Ipswich’s CBD has been approved following ten years of slow-going.

The planned Nicholas Street redevelopment aims to bring commerce and foot traffic back to the historic area of town, which has spent recent years in the doldrums.

The money will be spent on new retail spaces, a dining precinct, water features, two libraries, a civic plaza, and a new multi-storey council administration building.

Ipswich Mayor Teresa Harding says she hopes the project will build confidence in those looking for opportunity.

“The previous council did make a dog's breakfast of this,” Councillor Harding said.

“People are a bit jaded that it has taken 10 years, but there are a tonne of people that are really excited about this.”

Cr Harding has only been in the job for three months, coming in as part of a new council to replace the previous leadership, which was sacked in late 2018 amid investigations by the Queensland Crime and Corruption Commission (CCC).

The previous council purchased many city properties using the council-owned Ipswich City Properties group, and managed to lose $78 million on the purchases.

“We are really keen to make sure the project benefits the people of Ipswich and adheres to the schedule and the costs as projected,” Cr Harding said.

“We all want to make this work and we all see the opportunity here.”

As part of a drive for a fresh start, the council has launched a transparency and integrity hub that will make financial data from previous administrations available.

“Having a new council is helping because people know they are dealing with a local government that is open and honest,” she said.

“We are now getting so much more interest from businesses to set up here and that means jobs here, which is what we need.

“We are the fastest growing city in Queensland and the oldest provincial city and more and more people are starting to realise the opportunities we have here.”