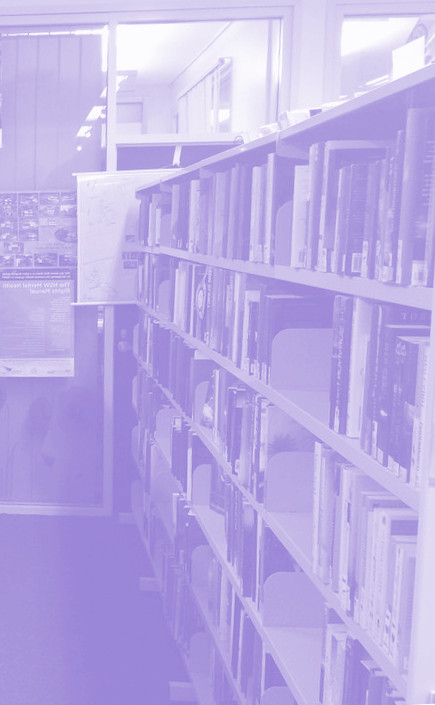 But the praise was not unmitigated, with Local Government NSW (LGNSW) identifying a number of areas which remain either unfunded or underfunded, with concerning flow-on effects to councils and the communities they serve.

“The 2019-20 NSW Budget certainly contains some good news for local government, with a range of pre-election commitments to the sector being met,” LGNSW President Linda Scott said.

“Local governments are pleased the State Government has listened to our advocacy by committing to an additional $355 million in drought assistance.

“Drought assistance will make a real difference, and local governments have a key role to play in working as a trusted partner with the State to deliver this support.

“It’s unfortunate that only $25 million per program has been allocated for the next financial year, because it’s unlikely a total of $50 million will make any real inroads into the maintenance backlog.

“However, we look forward to much greater investment in these programs in subsequent years.

“Councils particularly welcome the additional $12 million in funding for council-run public libraries; a 55 per cent increase in funding this year.

“These funding boosts are all good news for councils and the communities they serve, and I thank the Government for responding to advocacy by the local government sector.”

But LGNSW did find four key areas in which it believes the Budget falls short:

• No specific allocation to support the development of Joint Organisations of councils.