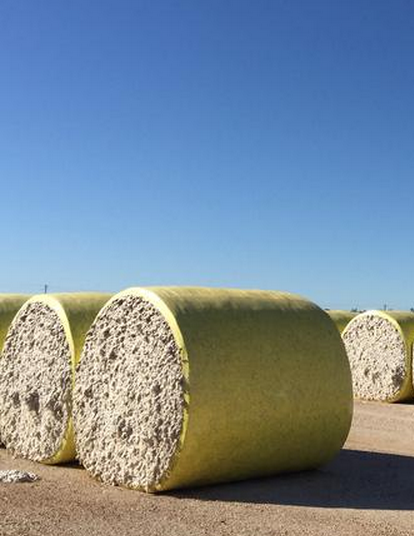 Over hundred delegates from Queensland councils west of Dividing Range are in their second day of a big summit.

The Local Government Association of Queensland’s (LGAQ) annual Bush Councils Convention is on in St George this week, bringing together more than 150 mayors, councillors and senior local government leaders to discuss the challenges and opportunities facing Queensland’s rural and remote communities.

They will talk about common issues of outback councils, like roads, wild dog baiting, and stock routes, but there is also a strong emphasis on new technologies that can empower bush economies and boost self-reliance.

Ideas of off-the-grid power options and unmanned drones are on the table, according to LGAQ chief executive Greg Hallam.

He spoke to News Corp reporters about the town of Winton’s plan to be the first to go entirely off the grid.

Winton has launched a program to harness the heat that was doing damage to underground water pipes, and use it as a power source.

“We are the only first-world country that has this resource and hasn’t exploited it. In the case of Winton, the payback period for the capital investment is five years and over the 20-year life of the asset the NPV [net present value] returns $20 million to that council’s community.”

On the topic of unmanned drones, Mr Hallam said the technology could open enormous opportunities for councils to monitor stock routes and feral pests, map assets, chase wild dogs and study habitats, all at a fraction of the previous cost.

Mr Hallam said a study by the LGAQ showed remote councils have already contributed about $25 million in non-traditional funding just to hold on to services and people.

“For instance they build and operate hospitals — they actually pay the doctors — they employ extra security, they pay for the preschool and they rebroadcast communication signals,” he said.

“In some instances they’ve actually paid for a year or two of school to keep kids in the community.”

The summit started its second day on Thursday, with attendees tweeting their thoughts using the hashtag #BushCouncils15.