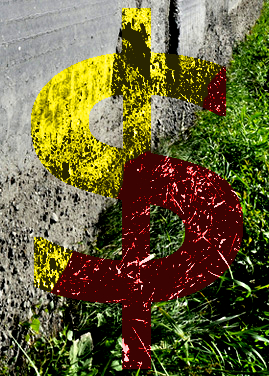 The Queensland Government will hand down its budget next week, and councils want to make sure they are not brushed-over.

Regional governments in particular want roads and infrastructure funding to top the list of priorities in the July 14 State Budget.

They say the Palaszczuk Government’s first Budget will be a key signal for its overall economic and political direction, with spending likely to focus on job creation and infrastructure.

“This Government promised before the election to restore funding for the Transport Infrastructure Development Scheme, or TIDS, to $60 million a year so we will be looking to the Budget to provide detail on that commitment,” she said.

“We would also want to see other election promises for local government confirmed in the Budget, including details of natural disaster resilience funding and more money for local infrastructure projects.’’

The Government has already confirmed it will heed pre-election calls from local government for a rejuvenation of investment in workplace skills development. The Skilling Queenslanders for Work program will be revamped, with an initial $60 million to be spent this financial year.

The LGAQ is looking for part of this investment to be earmarked for continued support of training in Aboriginal and Torres Strait Islander communities.

Councils also want the State Budget to continue funding for regional collaboration on water and sewerage services, to improve the way water is delivered and treated in local communities.

“Another big issue for Queensland councils is climate change, with many anxious to ensure their local communities are equipped to adapt to its impacts,’’ Cr de Wit said.

“The Government has promised funding for climate change adaptation strategies which will go a long way to ensuring local communities, both this generation and future generations, are more resilient to natural hazards like sea level rise,’’ she said.