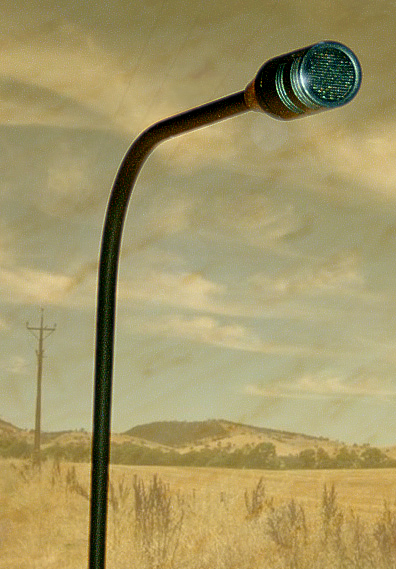 The Federal Government is trialling a new “Constituency Question Time”, which will open up the floor to more questions from both Government and Opposition MPs.

Prime Minister Malcolm Turnbull says the expanded Question Time is an opportunity for MPs to ask questions about local constituency issues in particular.

But the Opposition says that because questions will be limited to local matters, it is actually an attempt to gag debate.

Under the new timetable, normal Question Time will start at 2:00pm (AEDT) on sitting days, and will be followed by a “House of Commons” style session for about half an hour from 2:40pm.

Both the Prime Minister and Leader of the House Christopher Pyne welcomed the move.

“Local issues are the bread and butter of every Member's job and the genuine concerns of constituents deserve to feature prominently in the Parliament,” Mr Pyne said.

“Local issues are the bread and butter of every Member's job,” Mr Turnbull told Parliament.

“This will typically involve five questions from Government members on their local constituency.

“It is entirely up to the Opposition whether they want to give their backbenchers a say or not.”

Manager of Opposition Business Tony Burke has issued a statement questioning the move.

“If the Government decides to take one step further and change the Standing Orders to dictate questions the Opposition can ask, this would be fiercely resisted.

“We must not see a decrease in transparency and Labor will be following this closely.”