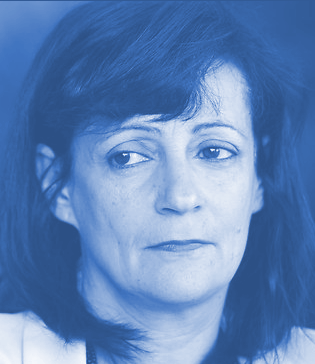 During a press conference about the measures, Cr Hill mentioned that she is battling certain agencies in relation to antisocial behaviour.

‘Providing clothes washing in the parks means that many of these people that actually have a home, don't go home and continue to stay in the parks — everything else they need is there.

“There's a couple [of agencies] I'm going to visit this week and literally put them on the mat.”

“It is not just a police response anymore in some of these areas,” she said.

“It is about what some of these agencies are doing in enabling people to live a lifestyle without holding them accountable for their actions.

“I don't necessarily think they're doing any harm, they certainly provide a service that's required by these people and we support them in that activity,” Inspector Doyle said.

“It has been [a problem] for some time in the CBD with antisocial behaviour, but in recent times we've seen an increase out in the suburbs in some areas and we're taking action to address those outbreaks.

“We've seen quite a few people that are out sleeping rough.

“We need to bear in mind that those people that are homeless aren't necessarily displaying antisocial behaviour or being involved in public nuisance offences, they're displaced from their homes for different reasons and we work with different community groups and partners to address those issues.”