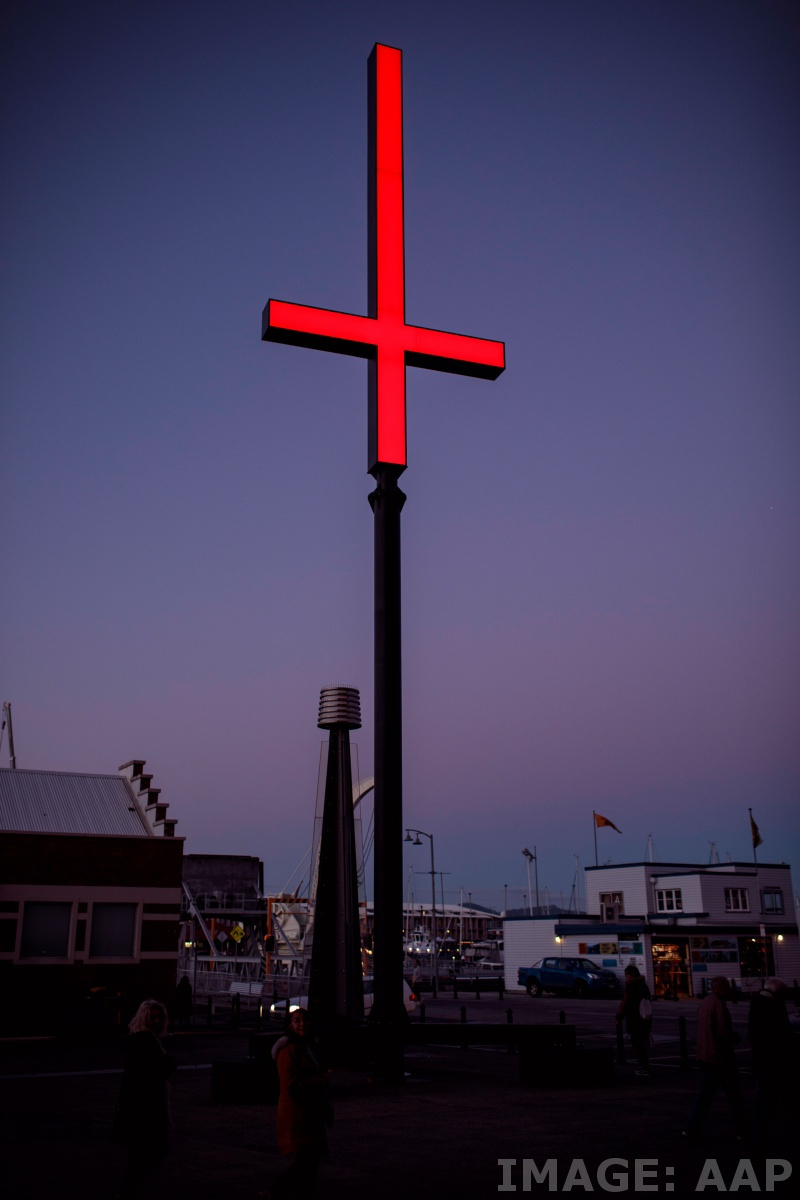 Hobart’s Lord Mayor has been forced to defend his role after criticising a major money-maker for Tasmania.

Lord Mayor of Hobart Ron Christie was pressured to resign after saying the city was in danger of being overrun by tourists.

He also said the popular Dark Mofo festival is creating an “unhealthy culture” with its “questionable art”, and called for a council review of its support for the event.

Alderman Christie said Dark Mofo then wrote an opinion piece for News Corp, in which he wrote “mass tourism is going to kill our city”.

“It has started, quickly eating into our idyllic and healthy lifestyle.

“We welcome tourists and their wallets, especially those who appreciate and respect our history, heritage buildings and envy our lifestyle.

“We will wave politely, thank them for visiting and smile when they leave. It's the masses that will destroy us.”

Ald Christie said “less than 12 years ago we were a quiet little backwater, smallest capital in Australia, Slowbart”.

“Four years on MONA came along with its questionable arts and weird festivals getting people thinking and reacting, and targeting 500,000 visitors at next year's Dark Mofo,” he said.

Alderman Christie stood by his statements at a press conference this week.

“I will not be resigning as Mayor of Hobart and will proudly lead this council to the next election, when our community will have their say,” he said.

“I have not backed down or stepped away from the personal comments I have made about the Dark Mofo festival or the future of our city.

“It's now time to have the debate and listen to our community.”

He said “hundreds of people” had contacted him to offer support.

“Like me, they love this city, they love Tasmania. They want to preserve its unique history and beauty.”

The Lord Mayor also thanked his wife for her support.

“It has been a very difficult time for her, receiving late night calls and texts, and in particular the scathing comments on social media. She has been incredible,” he said.