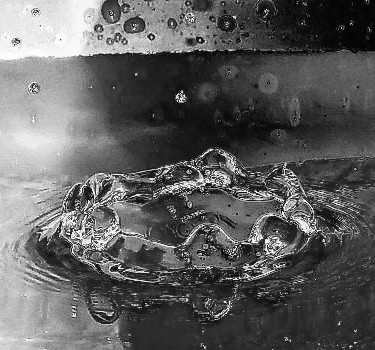 The Murray-Darling's ‘top cop’ says protests at Federal Parliament over water access last year were directed at the wrong government.

Protestors stormed Parliament last year chanting ‘Can the Plan’, calling for farmers to have more access to water.

But the Interim-Inspector General for the Murray-Darling Basin, Mick Keelty, says their cries should have been directed at the New South Wales Government.

The demonstrations were a large part of why Mr Keelty was commissioned to investigate water sharing arrangements between NSW, Victoria and South Australia. His latest report is accessible here.

“Those demonstrators came to Canberra with the mantra to 'Can the Plan', which shifted slightly to 'Fix the Plan', because after the COAG meeting in August last year all the premiers and Prime Minister agreed that the [Murray-Darling Basin] Plan was a good thing and it wasn't going to be shifted,” he told the ABC this week.

“They were demonstrating in the wrong place, as it turns out.

“They should have been demonstrating in Macquarie street in Sydney, because it wasn't the Plan — it was the [Murray-Darling Basin] Agreement.

“And it's the operationalisation of the Agreement that's the issue.”

Mr Keelty’s review found that inflows into the Murray River have fallen by almost 50 per cent.

“There's a definite change in the environment and the availability of water,” Mr Keelty said.

“One of the challenges of the inquiry was to see if those changes are reflected in the agreement that was made between the states way back in 1915.”

He said the public debate had often turned toxic.

“People stormed out and swore at me at meetings, and I don't think that in any way represents the majority of people,” Mr Keelty said.

“[Some people] are frustrated at the bureaucracy, frustrated at what they see as a difference between the states in the way the Agreement is operationalised.

“There's no secret that NSW does it different to the other two states — that Victoria and South Australia take a more conservative approach.

“But there are reasons for those governments making those decisions, and those reasons should be better communicated as to why they're different from state to state.

Water Minister Keith Pitt has accepted all five of the Keelty report's recommendations.

Opposition water spokesperson Terri Butler said the report shows a “crisis of confidence” in the way Basin issues are handled.