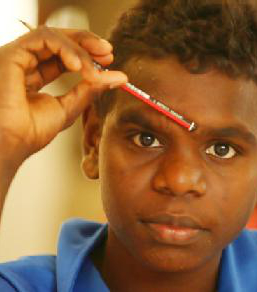 Millions of dollars have been provided to allow more Indigenous and disadvantaged Australians to attend university.

Minister for Education Christopher Pyne announced the $50 million package this week, saying it would be spent on 17 projects picked for their focus on inspiring and developing the skills of some Australians left far behind.

Projects cover a broad range of approaches, including targeted efforts toward Indigenous students and others from disadvantaged backgrounds.

Education programs will include opportunities to work as teacher supports, mentors, receive intensive tuition in maths and science or work with further disadvantaged people within the prison system.

Many of the programs will be conducted in conjunction with universities around the country, which will later benefit from the inclusion of students that otherwise would have missed out.

“This funding will allow universities to provide more intensive support to disadvantaged students, including Indigenous Australians, to obtain a life-changing education.”

The funds have been allocated as part of the Higher Education Participation and Partnerships Program, which since 2010 has given out over half a billion dollars to help low socioeconomic-status students access higher education at 37 universities.