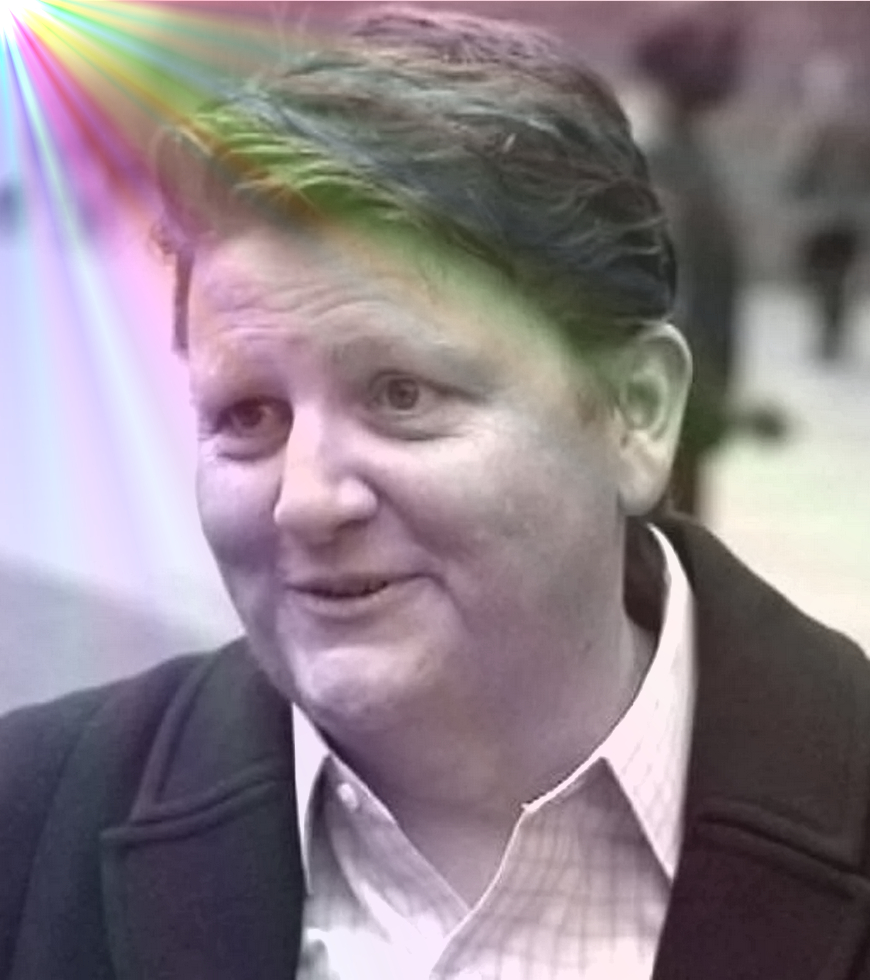 Rowena Allen has been appointed Victoria’s first Gender and Sexuality Commissioner, and is set to champion the rights of lesbian, gay, bisexual, trans and gender diverse and intersex (LGBTI) Victorians within the Government.

She was also the founding CEO of UnitingCare Cutting Edge, where she set up Victoria’s first rural support group for young LGBTI people, giving her a particular understanding of the issues faced in rural and regional areas.

“I am incredibly honoured to be appointed the first Victorian Commissioner for Gender & Sexuality and am looking forward to using my skills and networks to effect positive change for my community,” Ms Allen said.

“Many Victorians would be unaware that LGBTI Victorians experience discrimination every day in schools, workplaces, health settings and the broader community.”

The appointment is part of Victoria’s $3.2 million project to establish Australia's first equality portfolio in cabinet.

Equality Minister Martin Foley says Ms Allen's appointment is a “first for Australia”, and would help LGBTI communities that remain “particularly discriminated against”.

One battle she will take up is evidenced by the following figure; only 5 per cent of transgender people keep their jobs after changing gender.

“I'm looking forward to increasing that number,” she told reporters this week, saying she would work with company boards to create workplace policies and a cultural shift that will help transgender people retain their jobs.