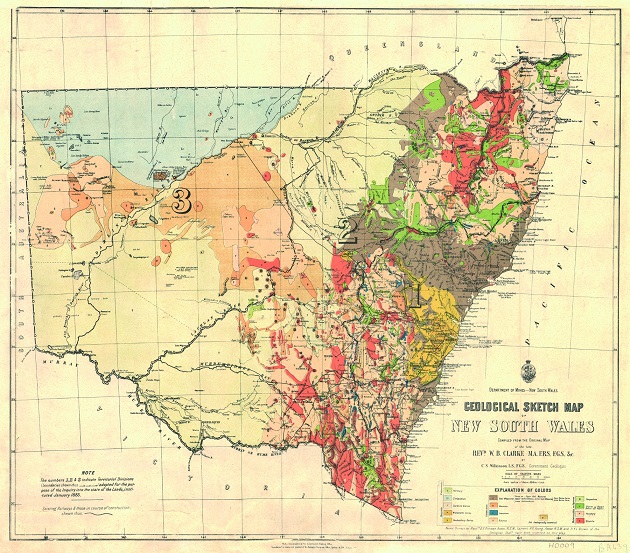 Many New South Wales councils have refused to put forward merger proposals by the State Government’s June 30 deadline, and are outraged at a lack of consultation.

The Government pledged $1 billion in incentives to encourage councils to merge, but few have taken up the offer.

“Some of the boundaries have been around for over 100 years. They were drawn up in the days of horse and cart,” he said.

Sydney suburbs of Waverley, Randwick, Burwood, Canada Bay, and Auburn are among the only councils to have lodged submissions to merge.

Local Government NSW has released opinion polling which found only 18 per cent of the community supported the ‘Mega Councils’ proposed by the Baird Government.

“The State Government has failed to convince residents that forced amalgamation is a good idea,” Cr Rhoades said.

“The majority of residents feel that their local Council is doing a good job and they have concerns that the proposed Mega Councils will not have capacity to address local issues.

“Residents and ratepayers recognise their Councils are about far more than just rates, roads and rubbish collection – they are grassroots democracy at its most fundamental.

“Local Government is the only way the majority of ordinary individuals can have a direct input into the future of their neighbourhoods and the way they live their lives – and they don’t want any sphere of Government riding roughshod over this right.

“They don’t want to be forced to give way to big developers, or to see their lifestyles impacted by decisions into which they have no meaningful input.

“The Government would be wise to heed this expression of public opinion, and to think twice before they force financially sustainable Councils to merge against community wishes.”

Cr Rhoades said voluntary amalgamations, backed by community opinion and a solid business case, are strongly supported and should proceed.

But he said the Association opposed forced amalgamations of financially sustainable Councils whose residents were opposed to any merger.