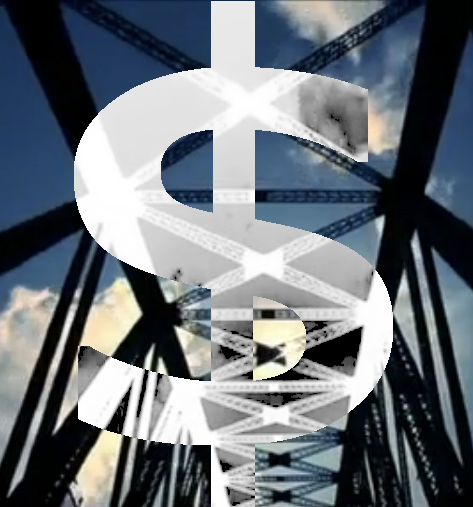 New figures show visitors to NSW pump $53,000 into the State’s economy every second.

A tourism conference this week heard the state makes $3.2 million per hour, every hour, each and every day of the year.

“NSW’s $3.2 million compares with $2.5 million per hour for Queensland and $2.4 million for Victoria,” she told the LGNSW 2015 Tourism Conference.

“We’ve been able to reverse the decline in tourism with a renewed focus on growing the value of the visitor spend and by ensuring that NSW tourism is export-ready.”

Ms Chipchase said key markets such as China and India were playing a vital role in increasing both the number of visitors and tourism spending.

Also benefitting NSW was the rise of sports tourism, with the State hosting the opening series of major league baseball, the bulk of the British and Irish Lions rugby games, and the World Rally Championships in Coffs Harbour - just a small sample of events.

“But the benefits go well beyond economics – tourism is helping to revitalise regional centres and making remarkable contributions to the lifeblood of regional and rural communities.

“Local Councils are involved in this sector from land use and transport links right through to rural and regional promotion – tourism is a vital part of their development and strategic plans.”