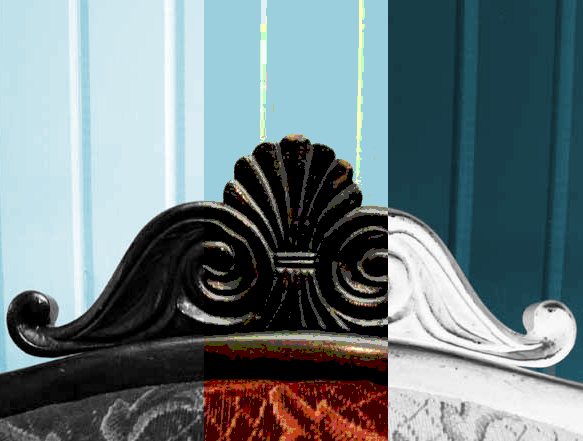 A Queensland mayor has described an inquiry into his alleged misconduct as “farcical”.

Queensland’s Office of the Independent Assessor (OIA) is investigating comments made by Barcaldine Regional Council Mayor Sean Dillon at a local government meeting in February about the Central West Hospital and Health Service (CWHHS).

Cr Dillon raised concerns at the meeting about COVID-19 vaccine rollout plans, saying he was "very worried" health officials would not reach the entire community during its allocated timeframe.

“To think they're going to do it in one pass, someone who's got no idea in regional Queensland. Like it's just not going to work,” he said, according to reports.

“I'm sorry but I've got no confidence in them.”

The OIA claims the remarks “tended to undermine public confidence” in the health service and vaccination program. It said making the comments publicly during a pandemic “did not demonstrate high-quality leadership”.

The matter “should have been addressed directly with the CWHHS in the first instance, rather than in an open meeting of council,” it said.

Cr Dillon says the OIA has created “a farcical, protracted, way overblown storm in a teacup”.

“What I see when I see those claims is somebody who doesn't read the transcript or watch the video,” he said.

“I was unequivocally clear that the only path out of this pandemic was with this vaccine and we needed to make sure that all communication was clear about that and relied on generic, cleared HHS communication channels, not try to make our own up because otherwise there could have been a disconnect between the two.

“I respect the right of the person who made the complaint to make the complaint, but the OIA should have realised this for what it was.”

Premier Annastacia Palaszczuk also said; “It's a bit of a storm in a teacup”.

“I don't think what he said was unusual - I think it's a bit ridiculous, but that's a matter for the independent assessor,” she said.

“Those comments were made earlier this year and they've had great vaccination rates out there.

The Local Government Association of Queensland (LGAQ) has backed Cr Dillon, saying it would take the case to the High Court if needed.

LGAQ CEO Greg Hallam says Cr Dillon is “thoughtful, measured and highly articulate” and was “simply seeking to represent his community, as mayors must do”.

The OIA does not comment on complaints or matters that are unresolved.

“Generally speaking, investigations are undertaken to determine whether a complaint raises a reasonable satisfaction or misconduct, and if it does the matter is referred to the Councillor Conduct Tribunal to independently decide whether misconduct is made out,” it said in a  statement.

“Local government councillors have the same right to implied freedom of political expression as all members of the community.

“[It] is not absolute and may be limited by legislation for example the Anti-Discrimination Act 1991 or by a Code of Conduct.”