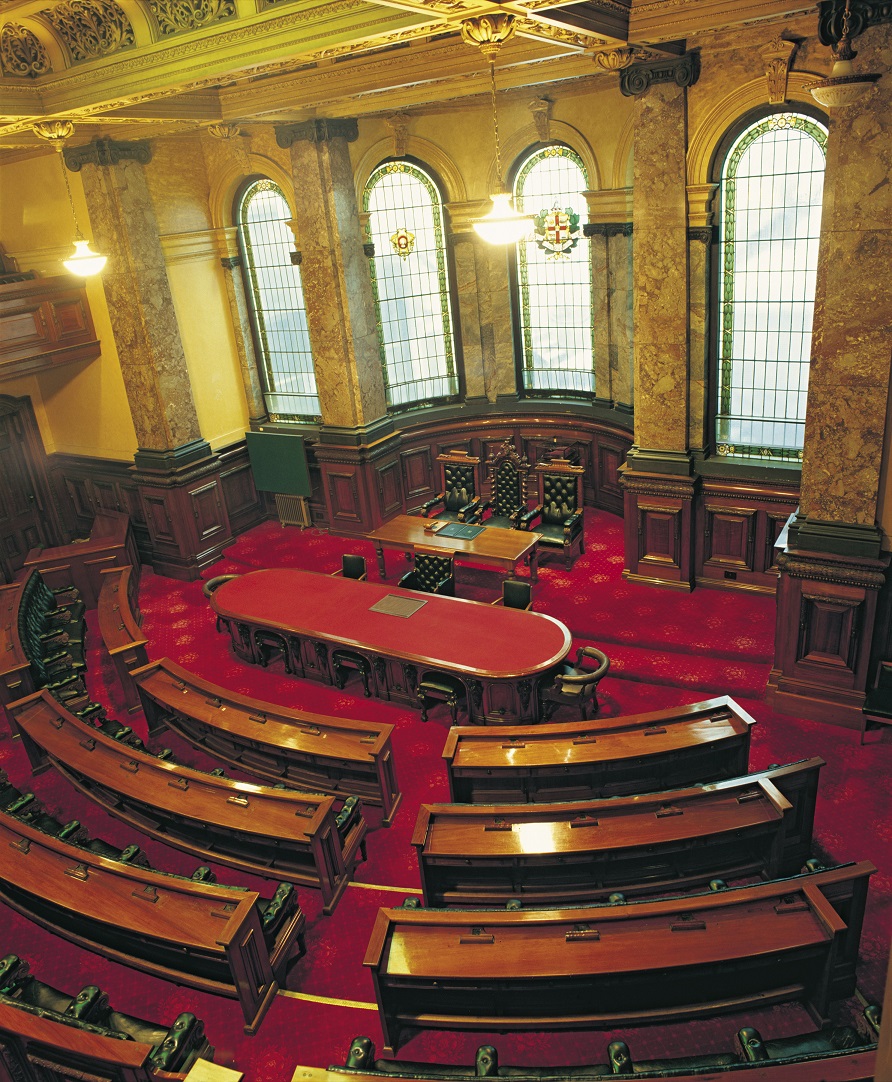 The Victorian State Government has issued a warning to its regional councils, telling them to rein-in rate rises that media reports say are out of control.

News Corp media outlet The Herald Sun has reported figures it says show Victorian councils have been running up their rates.

The newspaper says ratepayers are charged an average of $425 more than they would if increase were based on inflation only.

“If state and federal governments had raised taxes to the extent that some councils have raised rates in the last four or five years, there would be a revolution,” Mr Guy said.

Reports say the rates have risen 109 per cent in metropolitan Melbourne, but up to 187 per cent in regional governments.

Nillumbik Council allegedly has the highest average rates rise in Melbourne, while Golden Plains and ­Ararat councils have seen the largest ­increase for regional Victoria.

Former premier Jeff Kennett, who forced the amalgamation of many Victorian councils in the nineteen-nineties, told the Herald Sun that councils pay their staff too much.

“They’re either giving too big a pay rise over CPI, or they’re putting too many people on,” he said.

But Municipal Association of Victoria president Bill McArthur has leant a more reasoned view to the story, saying council costs are not the same as any consumer product.

“In addition, as the Auditor General has correctly identified… councils need to continue investing more money into capital works to maintain and renew ageing assets, including 85 per cent of the state’s road network.”

Mr McArthur says councils will always have special needs, and should not be limited in determining what is best.

“If council budgets do not keep pace with these costs, the alternative is to reduce service levels or scale back maintenance and renewal of ageing infrastructure,” he said.