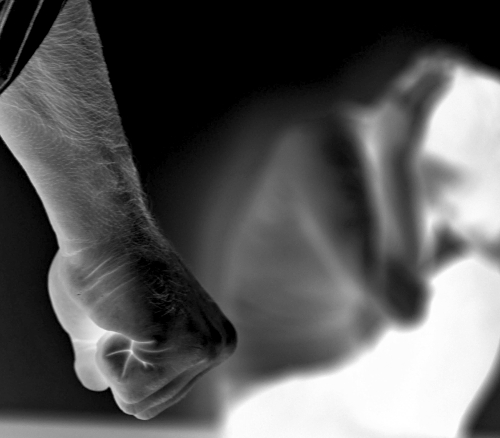 Victorian councils are supporting 16 days of activism against gender-based violence.

Local governments across Victoria are holding events throughout the 16 Days of Activism Against Gender-Based Violence for 2019, put on by Respect Victoria to encourage Victorians to call out behaviour that contributes to gender-based violence.

In 2016, the Victorian Royal Commission into Family Violence identified a lack of women in leadership roles as a key driver of violence against women.

The Victorian Local Governance Association (VLGA) is supporting the push by calling attention to the underrepresentation of women in leadership roles in local governments throughout Victoria.

“Our local governments need to reflect the communities they serve – therefore an equal number of men and women as councillors and council CEOs,” VLGA President Cr Lambros Tapinos said.

VLGA Chief Executive Officer Kathryn Arndt said; “A key driver of violence against women is gender stereotyping and the more women we see in leadership roles, the more that stereotyping is challenged.”

“The VLGA is pleased to be supporting the Victorian government’s target of 50 per cent women councillors by 2025 through our campaign, Local Women Leading Change. We continue to work with councils and the government to increase the number of women in executive roles in local government.”

To reach 50 per cent women councillors, Victoria needs to elect an additional 79 women.