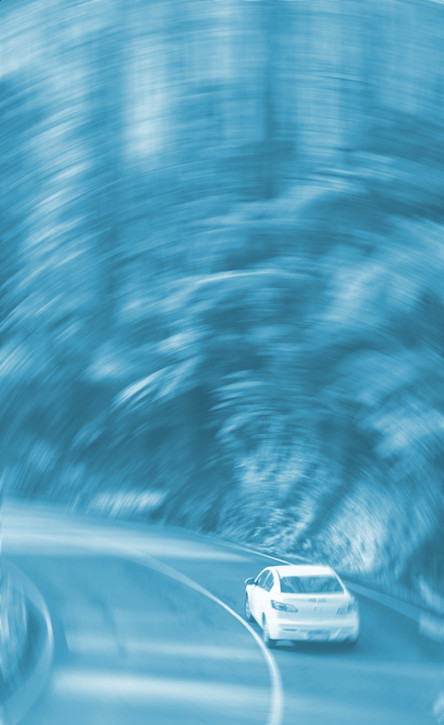 Victoria's Roads Minister has apologised for describing a funding package as “better than a kick in the dick”.

Roads Minister Luke Donnellan made the remark in a meeting with Corangamite Shire Councillor Jo Beard, the shire's chief executive and a VicRoads official in Melbourne on February 6.

Cr Beard was pushing the government for more money for crumbling rural roads in the state's south-west.

Mr Donnellan says he has apologised to Councillor Beard over the phone.

“What I should have said [was] it was better than a kick in the head. What my reference was in relation to is the improvements in funding throughout the south-west coast,” he told Parliament.

Cr Beard said she was disappointed to be so strongly rebuffed by a senior minister, but was not personally offended.

“I was just disappointed and surprised that was the comment he made,” she said.

“He rang me and apologised and I accept that apology. I think he understands that it wasn't the appropriate terminology to use.”

Mr Donnellan has described himself as a passionate, straight-talking politician.

“I very much go at it 100 miles per hour and I have a colourful turn of phrase. If in the past I have offended people, I apologise,” he said.