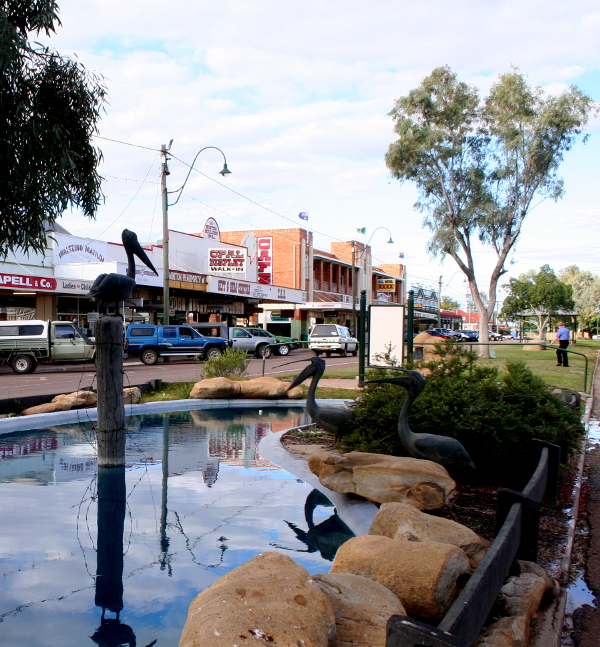 One regional shire will save millions by exploiting its local environment in a quest for power.

The Winton Shire Council in central Queensland has stuck a deal with the Queensland Local Government Infrastructure Services (LGIS) body, to draw energy from a geothermal energy plant in the Great Artesian Basin.

The Shire says the scheme could save $15 million in energy costs.

In a region rife with contentious coal seam gas projects, the geothermal project is one way that local governments can fight back against an industry almost entirely focused on exporting energy overseas.

According to Winton’s council and LGIS, the new power plant could power all council buildings, and the rest of the small town as well.

“When a project comes along that can save our community millions we want to explore it thoroughly,” he said.

But even such a clean, long-lasting power supply runs up against one of the biggest issues in rural resource politics – water.

The council and designers of the geothermal plant have stressed that the project will use water from already running bores to supply heat.

It will not employ the ‘hot rocks’ technology that requires drilling deep into the ground to get closer to the earth’s core.

“This technology does not change the geological or chemical composition of water supplies in the region,” said LGIS chief executive Jari Ihalainen.

“The Geothermal energy plant to be deployed in Winton will simply use the hot water flowing from existing bores and convert this heat into a sustainable long-term energy source for the town.”

“Advancements in geothermal energy generation have opened up the possibility of utilising water temperatures as low as 70 degrees to generate power, which is a great opportunity for those Western Queensland councils located on the Great Artesian Basin,’ Mr Ihalainen said.

Final design specifications are by the end of May this year.